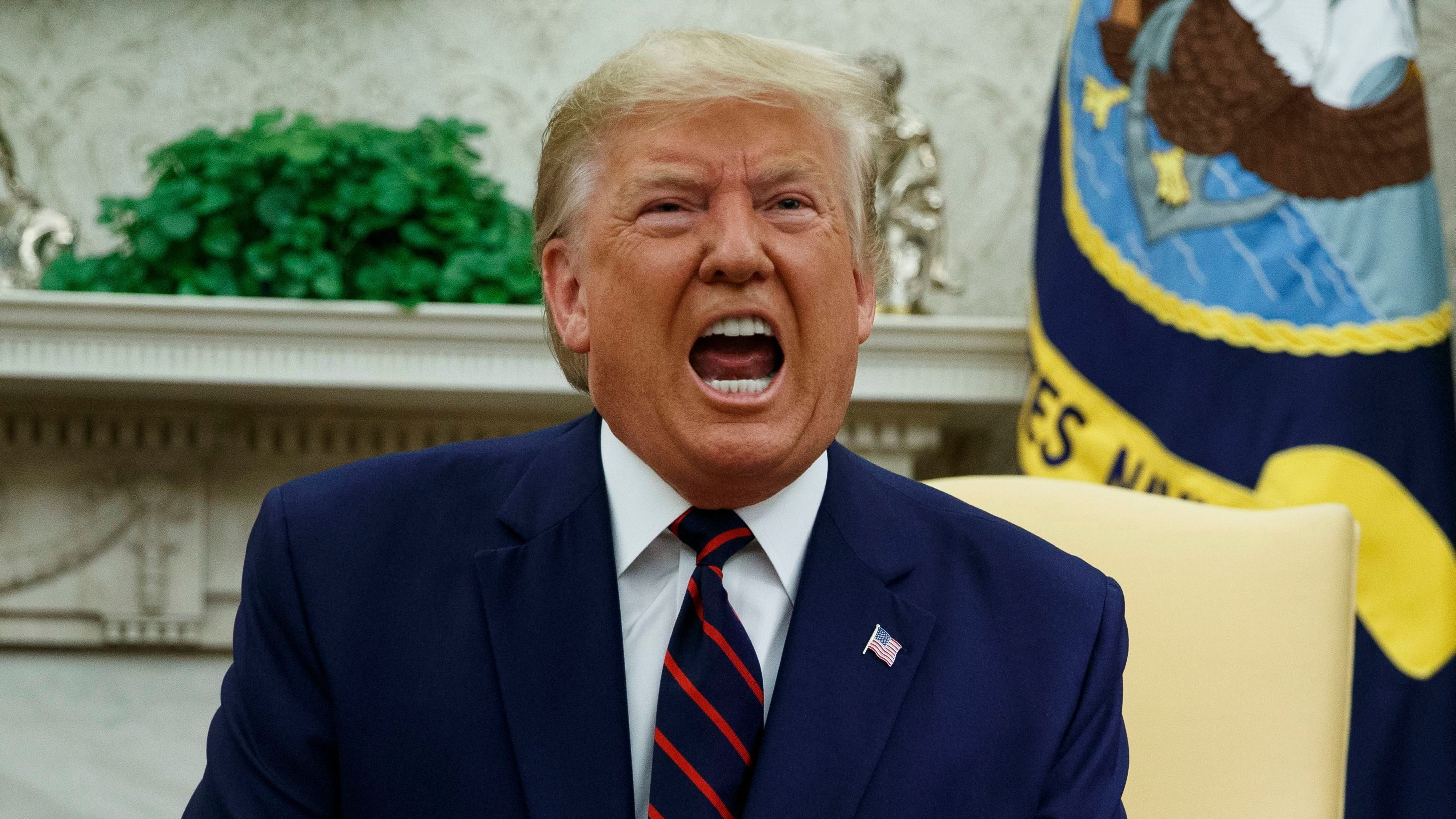 It will be a complete joke if the citizens of the US vote for a multi billionaire to become president, Trump. Symbolic of a culture in decay. Political ideas are not so important, you need millions and millions, billions, of dollars to represent a culture so focussed on money. Maybe he can buy the presidency. Apparently he will become the leader of the free world. He certainly wouldn’t if all humanity from the free world voted. We have descended to a new low, our evolution appears to be out of the question. And I thought we were getting close to evolving through science, technology and philosophy, becoming more interested in life and less focussed on money. True enough life is more interesting than politics. Sanders at least mentions the most important thing facing humanity right now, climate change, which I think is having an impact now, it will become devastating soon enough. He would help the free world.