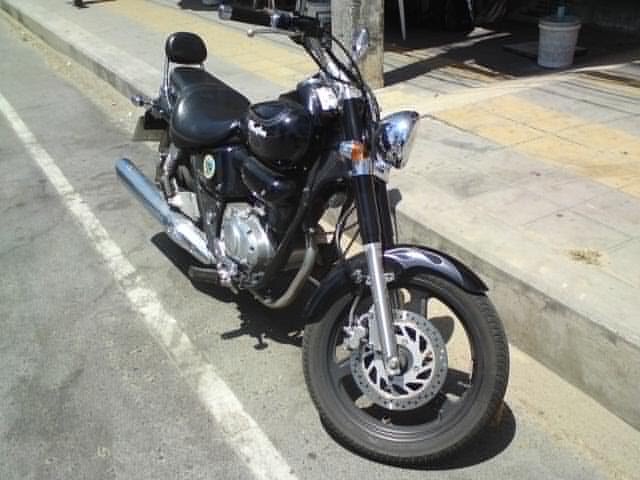 I’m back home, at the MRT coffee shop reflecting on recent events in my life, and also on humanities thinking. I can talk of facts in my life but can only try and get at the truth for the collective there are so many things to consider for humans, belief is central. For my part I’ve returned home from Thailand and celebrated my wife’s birthday yesterday the culmination of which was a family dinner at Jumbo. For the species I’ve been thinking about belief again, or human thought. We have science which people would say represents fact, observable events in the universe, science like ‘entanglement theory’, indeed we know much more about existence nowadays.

Scientifically we have explored sub-atomic particles and have made remarkable progress. Science does actually hint at the magic of the universe or belief given entanglements suggestion that particles created in the same event can communicate instantaneously despite distance, change the polarity in one and it changes immediately in the other even if they are light years apart. We also have belief, as I have always said human thought is as real as the material world, it’s only that we haven’t yet defined particles to account for that discrete reality. We have always marvelled at life, maybe Jesus represents the wonderment that we live with and is an expression of that. But we have now chosen science and technology as our focus, in the past we chose belief, just a different metaphor in my mind.

To explore belief, there have been Near Death Experiences (NDE)  so similar that NDE must allude to another kind of fact. There are many unexplainable experiences in human life, like NDE, psychics, mind reading… I am quite certain of the magic in life and the universe through science and belief, evidence abounds. Travelling in Thailand I was told by a nurse of a man  who during an operation felt cold while under anaesthetic and saw a light and thought he should go there for warmth. The nurses said we’ve lost him and he said no I’m still here but the nurse couldn’t hear, then another voice said he must go back and then he felt cold again but survived the operation.

NDE’s are quite a common event. The ‘National Geographic’ of April 2016 has an article about NDE called ‘The Crossing’ which in the beginning says “…he was dead for more than an hour and a half, days later he left a hospital alive and well. His story is one of many prompting scientists to question the very meaning of death.” I include the link to that national geographic article below, it is a good read maybe merging my two issues of fact and belief or human thought…Humans must survive global warming first, perhaps we can survive anyway and there is no death. A link to that page… link

One thought on “NDE”