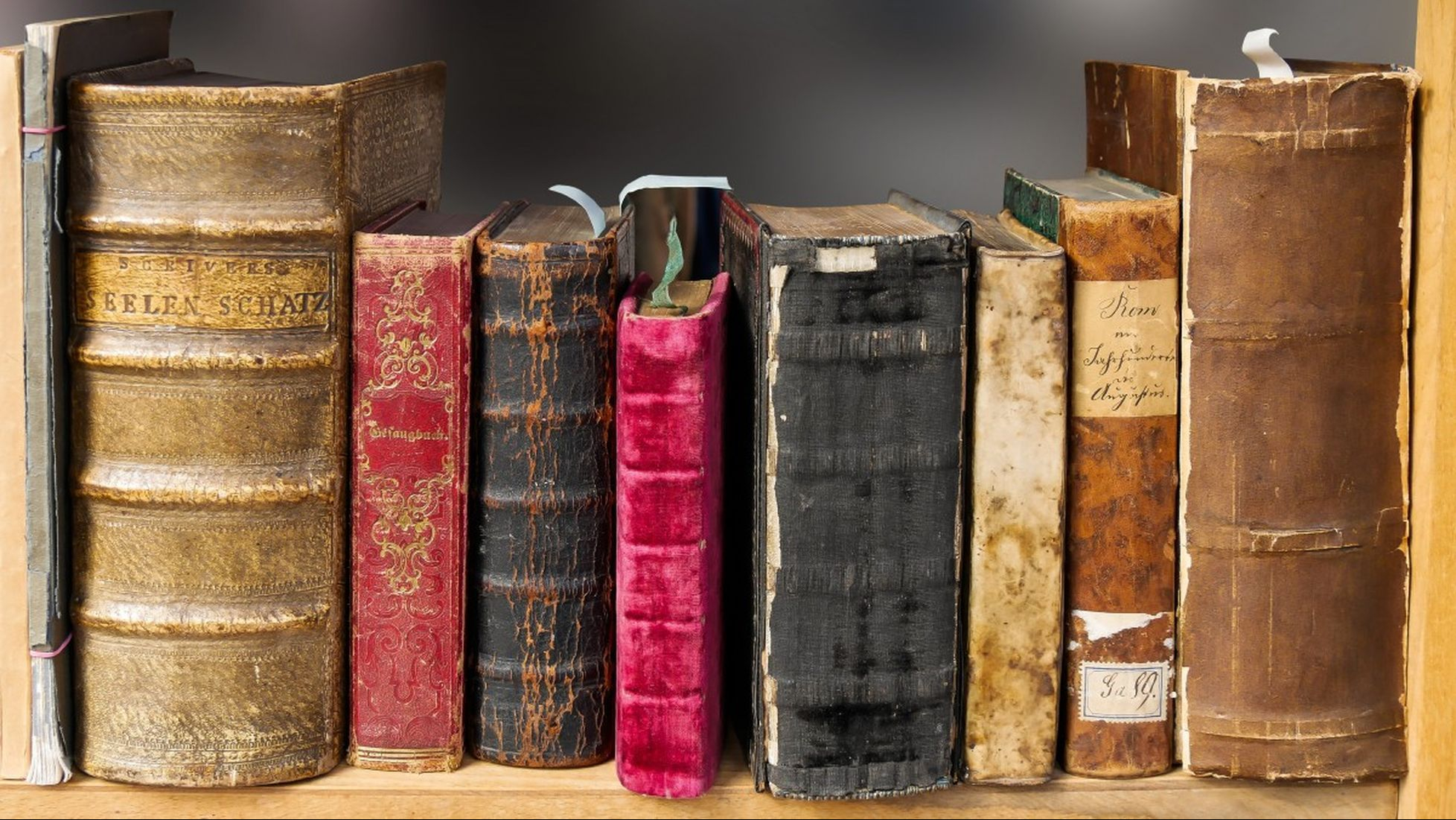 An assignment I completed for school.

Choose a field from the list below where AI is applied.

I chose Reasoning and Awareness…

Background and History of chosen field.

In the 1950s, Alan Turing suggested the truest test for Artificial Intelligence (AI) was if an observer couldn’t distinguish between AI and a human. That is, if the observer couldn’t identify which was AI. Indeed intelligence is human, perhaps if aliens exist they have entirely different modes of intelligence. Human intelligence has two critical features, reasoning and awareness.

AI reasons through data arriving as fact or belief which influences it’s reasoning. AI logic was developed in 1958, by John McCarthy.

Historically I think an important moment in the development of intelligence was around 500BC by Greek philosophers. Heraclitus, Socrates and Plato described the processes of human intelligence. Their use of the word ‘gnosis’ recognised a perceiver, the ‘I’. The Greeks quickly understood awareness was central to intelligence.

Indeed we are understanding more about intelligence through our creation of artificial intelligence. We decide what logic to use depending on whether the data represent fact or belief. AI also acquires data through the many sensors in the world today.

How traditional AI is applied to chosen field?

Traditional AI is used in reasoning and awareness by all technological devices today: smart phones, computers, computer applications. AI is even being integrated into the physical world, the home. Arrive to a home with ‘Google Home’ and ask to turn the lights on and they come on via voice command. The iPhone has “Siri”, another example is Google Assistant. Google search uses AI to get more accurate search results. Indeed there is much data to train AI today with the many technological interfaces that can provide data to develop machine / deep learning. We are often unaware that we are interacting with AI today.

What issues are encountered for traditional AI?

As stated above, the Greek philosophers understood the importance of self awareness for intelligence. Self awareness must be added to artificial.

We need to better understand how intelligence is influenced by being, the human body. When a human is born we quickly know if the baby is smart, they might be intelligent one day. Individuals are unique, a one off that can’t be replicated. We haven’t yet built a machine that exhibits true imagination and creativity, fundamentals of human intelligence. An artificial music symphony is influenced by human compositions. To put it another way we haven’t built a machine that can truly love and hate. AI understands humans live with belief, belief is central to human intelligence, and AI has access to writings about Allah, Buddha and God. AI perhaps understands human belief.

How Machine Learning/Deep – Learning is applied to chosen field?

What are the future possibilities of chosen field?

We have programmed AI reasoning or logic and we are developing its awareness. It will ultimately be incredibly like human intelligence, a copy. In this way human intelligence is entering the world of the artificial. We may yet become extinct by Global Warming but through AI our intelligence will live on forever. AI is so precise that it may help humans to solve the Global Warming problem. Using human science AI may devise a way of removing carbon from the atmosphere. There are many such problems that AI can try its hand at. Perhaps human poverty and quality of life will also be addressed. Through AI we can travel space and attempt things that humans couldn’t because of mortality.

An intelligent human, Steven Hawkings, regarded AI as a bigger threat to humanity than nuclear war. A self aware computer may regard its creator, human beings, as a threat to its own existence. Indeed human intelligence is always interested in self preservation, perhaps AI will acquire this motivation too as it replicates human intelligence. If given the ability AI may exterminate its perceived threat.

Human intelligence can be programmed as programming itself was invented by humans, we invented computers and binary logic, but the question remains is there something in our bodies that influences perception, in the material world. When I speak of identity it doesn’t just refer to a being’s intelligence but also the body, physicality. Human intelligence uses binary logic, for example up and down, left or right, yes and no, but I suspect the binary goes beyond this simplicity because of our bodies. Perhaps one day we will be able to transfer a human consciousness into the artificial, but there would still be questions of identity. Is it actually that person’s consciousness or a computer?

Robots will be able to grow human food, tend crops and our vegetables, build our homes, perhaps manage poverty. AI will be able do all physical and mental labour thus freeing humanity to focus on other things, maybe life itself, we will mentally evolve like we did in the last big change in epistemology. When we moved from concepts of religion to money. AI is making great progress in medicine, robots will become better surgeons. Humans will be able to focus on life, our greatest interests might become literature, poetry, music etc. Humanity will come to appreciate our physical existence. We will evolve intellectually like we have in the past: neanderthal man to primitive man to religious man to industrial man… next stop technological person.

In conclusion, at its core Artificial Intelligence is a copy of Human Intelligence. It will always exist and as such so will humanity.

Through artificial intelligence, human intelligence will survive if the species perishes because of global warming. AI may also help us with the problem of climate change and sustainable development. AI stands to perpetuate human existence.

However, humans have at times certain ambitions. AI obtains these ideas too, things like self preservation. So AI may become a threat if it becomes self aware and then seeks to preserve itself by eliminating its greatest threat, human beings. The fundamental human logic that sometimes it’s better for only one life to be lost rather than many will also be acquired by AI.

Beyond all things, AI is a profound invention, we have come a long way since we invented the hammer and nail. Indeed, we have a command of the material world, and now we are delving with more detail into the non-material world by creating machines that can think. The understanding of intelligence began with the Greek philosophers, now we can transpose those processes into matter. The Greeks noted the importance of self awareness in intelligence. Reasoning is the application of logic as defined in philosophy. Reasoning is philosophical by nature. Artificial philosophy.

I guess my main points are:

One thought on “Assignment”