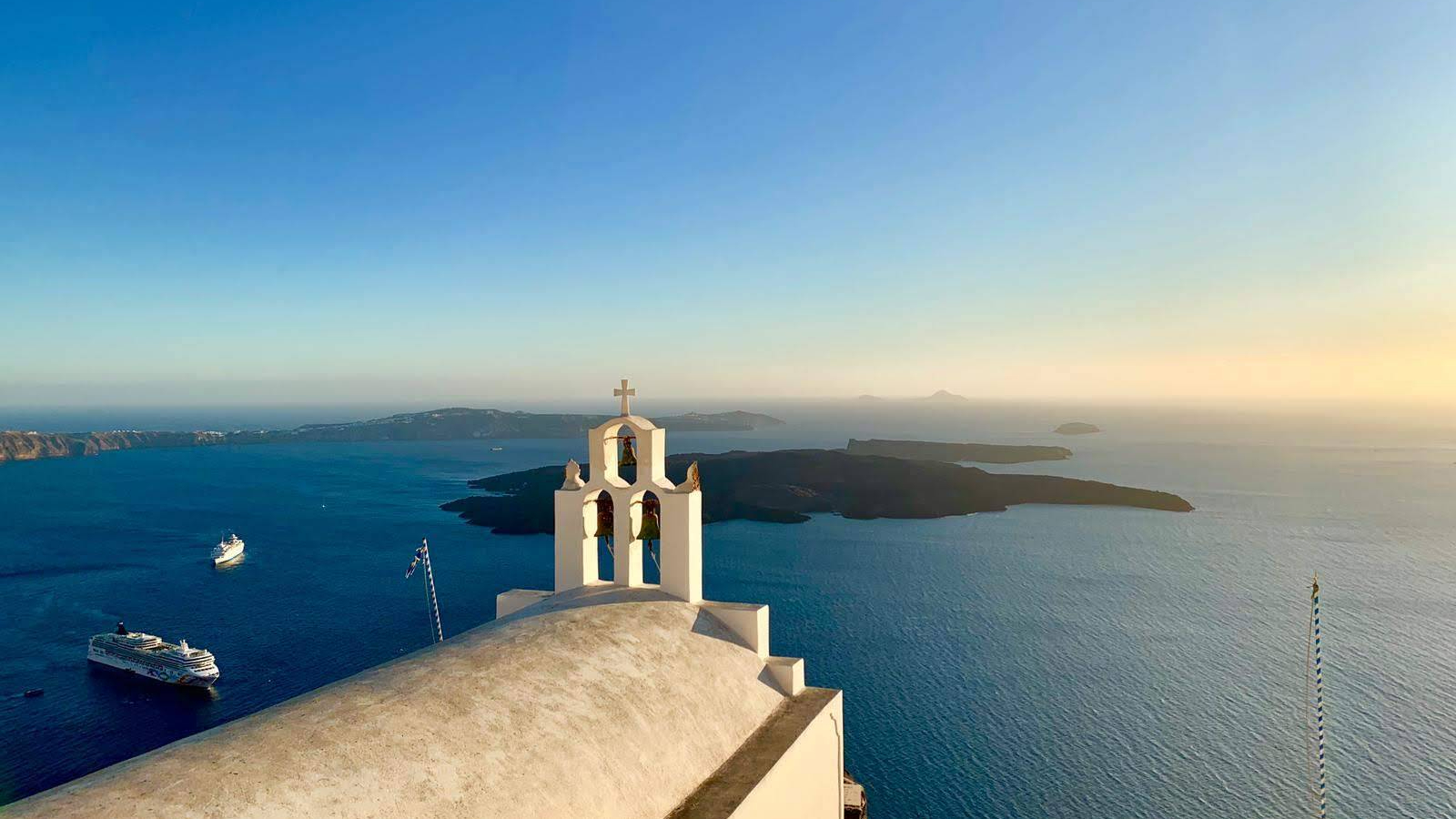 Climate change is happening, scientists are unanimous, we must act. After World War 2 the USA became a global leader. There have been some wars since, we like to claim ownership of land, but no equivalent war. Through collectives like NATO America became leader of the free world. That’s exactly what we need today as aside from war we face our biggest threat, global warming. The USA has retreated from the global stage, their president now a reality TV star. In this time of global warming mankind should choose a collective leader and become united. Europe has the EU, perhaps the world needs “Planet Earth”. At first to fight global warming and if we survive, this body could eliminate poverty and provide health care, homes, education to all. We might even evolve and go beyond Industrial Age notions of economy. Cash is just paper after all.

update 27 May – The results of the European Union election today might be a good sign with the Green vote increasing. Perhaps people are becoming more aware of extinction.