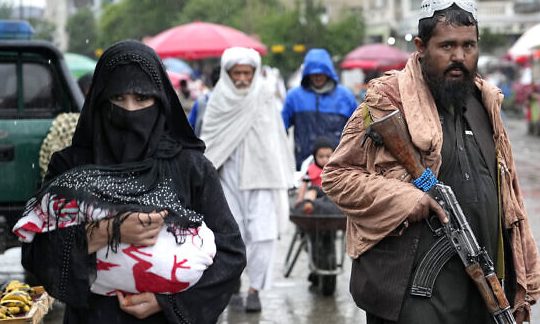 The US went into Afghanistan for Osama bin Laden, to pay retribution for 9/11. Understandable action given beliefs about the twin towers, to now leave the country devoid of stability is questionable. Indeed any country faces its own demons but US intervention contributed to the Taliban. Sure the Taliban is in part a public expression, but not a majority.

Will Afghanistan become the new Vietnam? Ideology is predominant, but the west should protect life at all costs. A line must be drawn in the sand at the killing of civilians because of opinion. A civilization is defined by the majority, Taliban is not that in Afghanistan.