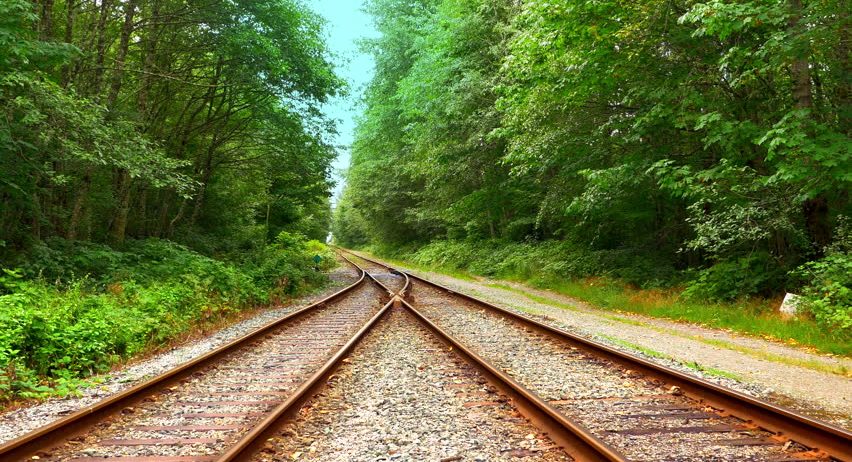 Monist theory suggests rather than matter consciousness is reality (Hoffman, Kastrup, Kleiner, etc…). Unquestionably consciousness exists and must be accounted for. They say consciousness is not a product of the brain but exists in its own right, matter is the epiphenomenon of consciousness. We are altered consciousness obtaining our individuality that way, multiple personality disorder. Predominantly visual we make sense of the world through seeing hence the world of objects, for communication.