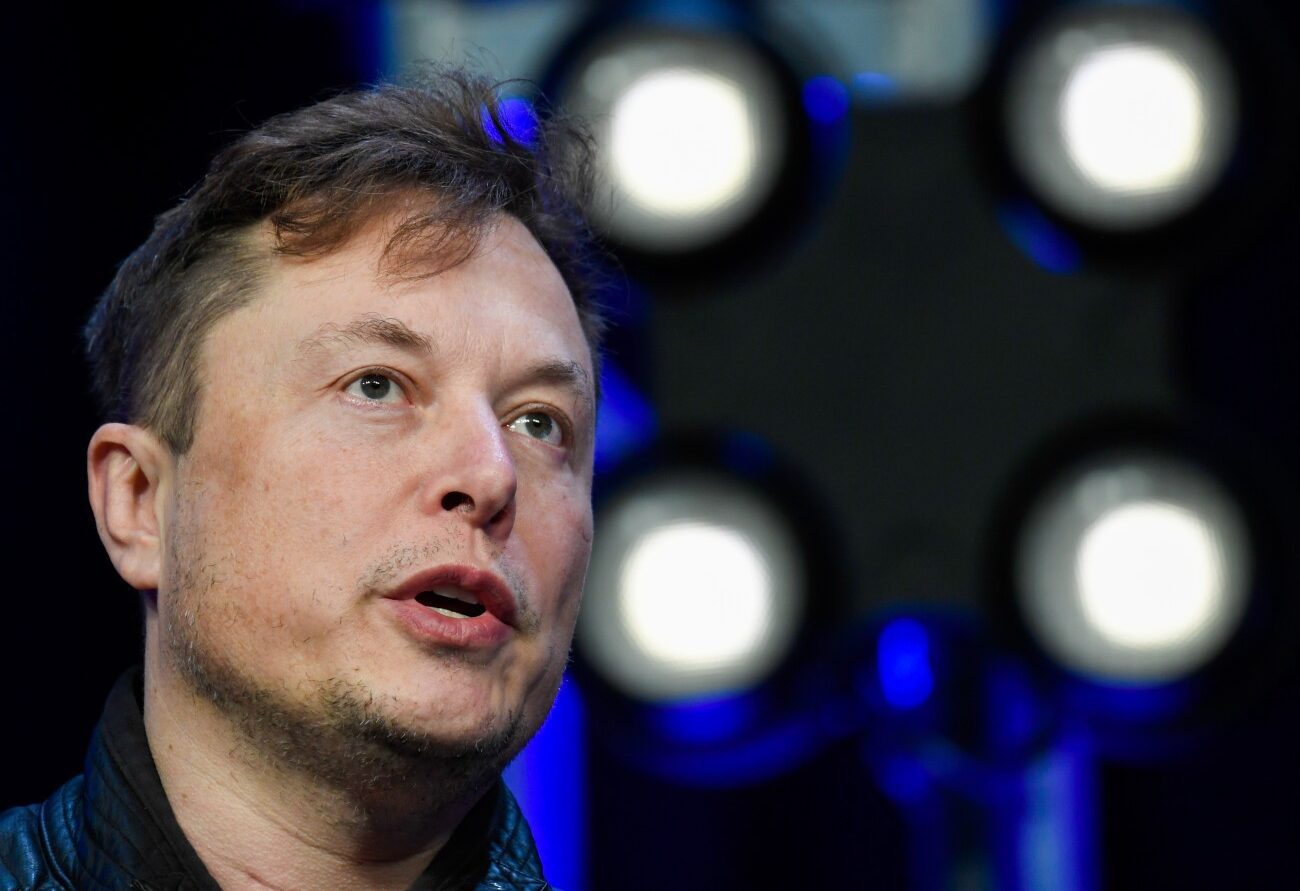 A conversation with Elon. Mars is the best opportunity not to be trapped by history. You mentioned a move past representational government and the use of technology to become truly governed by the people, direct democracy. Government came before technology and its ability to communicate with the masses.

Even though you have a lot, on Mars we might stop using money for exchange. There will be no need for human labour because of the robots. Emotion has always been the best motivator and it differentiates us from the artificial. We could overcome individual power, money undermines our humanity. Everything could be given freely according to need. Value experience, effort and ideas more highly than cash. Revolutionise our farming practices, the primary cause of climate change. I can imagine a world of renewables. We also need to become pollution free. We must stop it with the garbage, also resulting in many extinctions. People might want to move to Mars to become part of a new civilisation, never-mind war. Mars represents the best opportunity to start afresh. Let’s escape history and evolve.