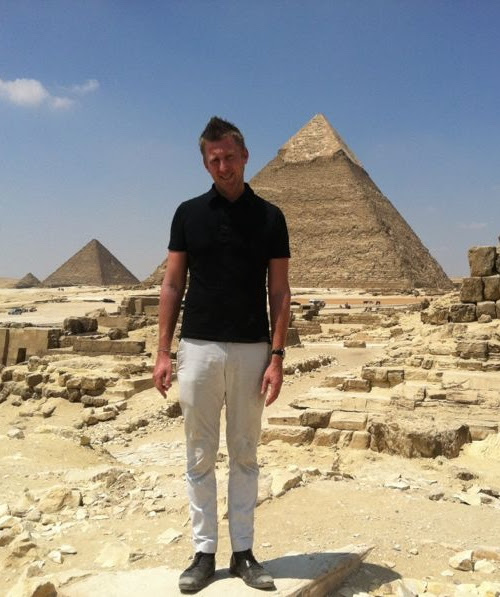 So much for fake news, Trump is taking alternative facts the next level. There is news today of an unconfirmed meeting with the president of Canada (unconfirmed because they don’t know if the meeting happened, he said it did) where Trump makes the false claim of a trade deficit with Canada. I suspect the real problem for the most powerful man in the world is senility, they ought to test his mental fitness. For such an unwitting person soon to have a meeting about nuclear weapons with North Korea is quite dangerous. Not to mention global warming, that’s extremely dangerous. Climate change is an enormous threat to our species, we face extinction.