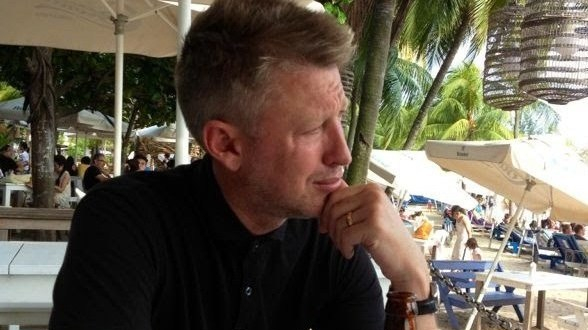 News services like CNN and BBC are concerned about social media, they say Facebook influenced the election of Trump. Facebook sold private data that was used to communicate with and influence voters. Apparently another company called “Caimbridge Analytica” did this.

This opinion might be considered fake news, only fact if they provide evidence for changed votes. The fact is Hillary had 3 million more votes than Trump who won because of the college voting system. We should always remember that people can be influenced by anyone but must decide for themselves when voting. There are people trying to influence you everywhere, in the City Square or on the Bourke Street Mall (Melbourne Australia), and beggars, all manner of interests trying to get your attention. Are we suggesting people shouldn’t go to public places? I regard Facebook as just that.

Globally through technology Facebook is a public place where I can interact with the people I know anywhere in the world. Indeed like all public places social media can be used to influence if you want to listen. People should take responsibility for their decisions and not blame social media. Personally I think there is some value in the likes of Google, Twitter, Facebook, WordPress etc, we have taken communication to the next level.

They are now saying on CNN that Facebook privacy was abused. Perhaps but I have always regarded anything on the internet as public and am careful not to put things online that I think I don’t want to share. Things that I don’t want anybody else to see. For me the internet is where I can keep in touch with people, and see fake news and sometimes facts. For example what’s the distance to Mars? How’s your day wifey?