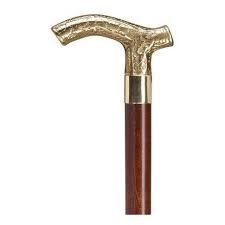 I caught the MRT train to Bugis, the home of my favourite coffee, Turkish. I thought about the subway system while I was on the train, it’s underground and travels through places that we can’t see. I mean it’s there but kind of like we have left the world. I like underground things, music, politics, thought. I’m underground myself so they tell me. I so often wonder what people are thinking about on the train, they are often immersed in their devices. And what do you take from my meanderings. Meaningless I realise, which is so true of everything. Meaninglessness. Anyway how should we get anywhere? Sub or over? Sub is an abbreviation, subtract, substitute, subplot, subway, sublime, but we don’t abbreviate that last one. And I invent a word, subme, I mean an inferior version of self. But trains are still that in the subway, not lesser trains. Perhaps I can abbreviate this post.