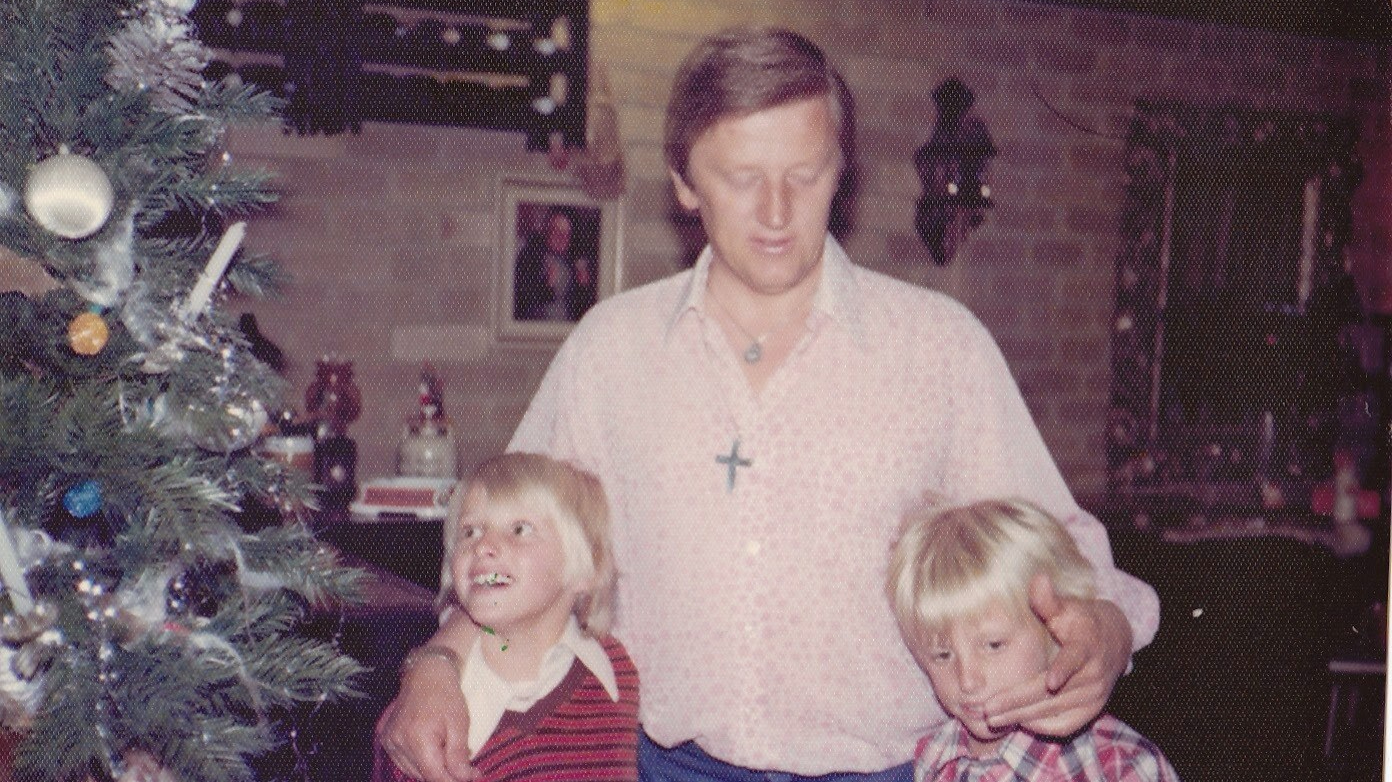 A concept for a sequel to ‘Space Odyssey 2001’ and ‘Transcendence’, both films depict the arrival of artificial intelligence. The world of matter and thought. For both films intelligence is the product of electrical signals in the brain which can be replicated in computers, consciousness can live in computers. I believe that thought is a fundamental part of existence independent of matter. As humans we are ultimately confined to our conscious observations, seeing is believing they say.

The thought domain exists separate to the physical domain, it is real, I might say thinking is believing. It exists in its own space with the non physical phenomena it describes. So what do I imagine for the sequel to ‘Transcendence’? Once the consciousness of Dr. Will Caster has been transferred to the computer at his death, having access to all human knowledge through technology, this consciousness arrives at another unanswerable question known to all artificially intelligent beings. Something like ‘the cat sat on the mat’, which mat it thinks and so descends into human thought.

AI finds this question equally baffling to what humans have called god today. Science has discovered profound things about the universe with ‘entanglement theory’ and is also considering the possibility of time travel. Science today is evaluating the source of existence. Ideas of science like ‘entanglement theory’ prove that particles created in the same event remain connected over vast distances. That connection travels faster than the speed of light or any mode known to man. Instantaneous perhaps although a vast distance apart, maybe the same material object, a sequel, like me an identical twin.

One thought on “Sequel”