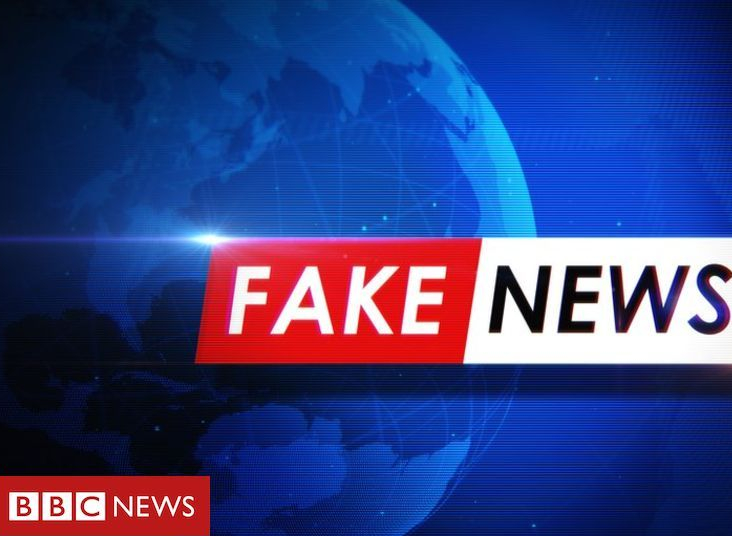 Well we had the Singapore election yesterday and the Lee Kuan Yew monarchical democracy gained ground. The opposition is not real, just a term. Perhaps the result more accurately reflects Singapore 50th birthday and the passing away of minister mentor Lee Kuan Yew, honouring the great man. At least there are elections in the attempt to be democratic for international relations. In truth while Singapore is well governed democracy requires a real opposition to challenge ideas. I would have voted for the opposition just to promote democracy in Singapore, as an act like an invalid vote and not to be fined in a compulsory voting country.

If a country really wants to be democracatic it needs to ask the people about all important decision like going to war or acts which effect the world, hold referendums for such decisions to truly represent the people. Technology and the Internet has provided us the means to do that, communicate.

One thought on “Sham”