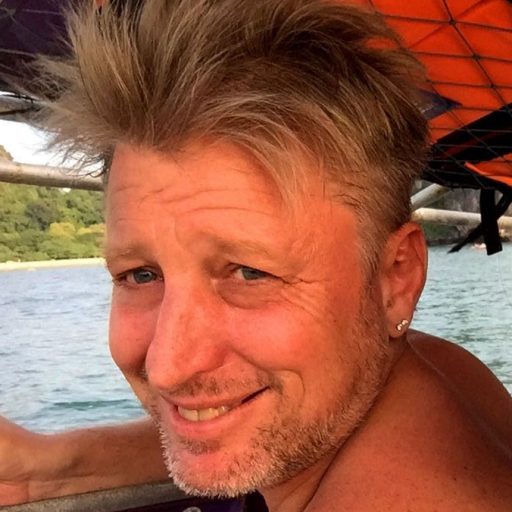 I just saw a program reviewing the international conference in Paris on climate change. My word the ex Australian prime minister Kevin Rudd proved his intelligence again in this conference, a good man. He was asked a question would politicians respond, I thought of an answer, that politicians are voted for and represent people, will humanity respond? Perhaps we humans can change and stop destroying the planet. Personally I think the solution will be discovered in technology as he said. When we discover a better way to store energy we will be able to take advantage of the energy we are surrounded by. Energy like solar, wind and in the environment, also in particles like atoms, I’m not talking about nuclear as it’s known today, look up “entanglement theory” on the Internet. We need to start thinking about our own personal effects on the climate, when we buy things consider if it can be degraded in nature as garbage and whether its production was Carbon neutral. When we travel anywhere what is the effect on climate. Perhaps ultimately we will just destroy the planet and our species will become extinct.