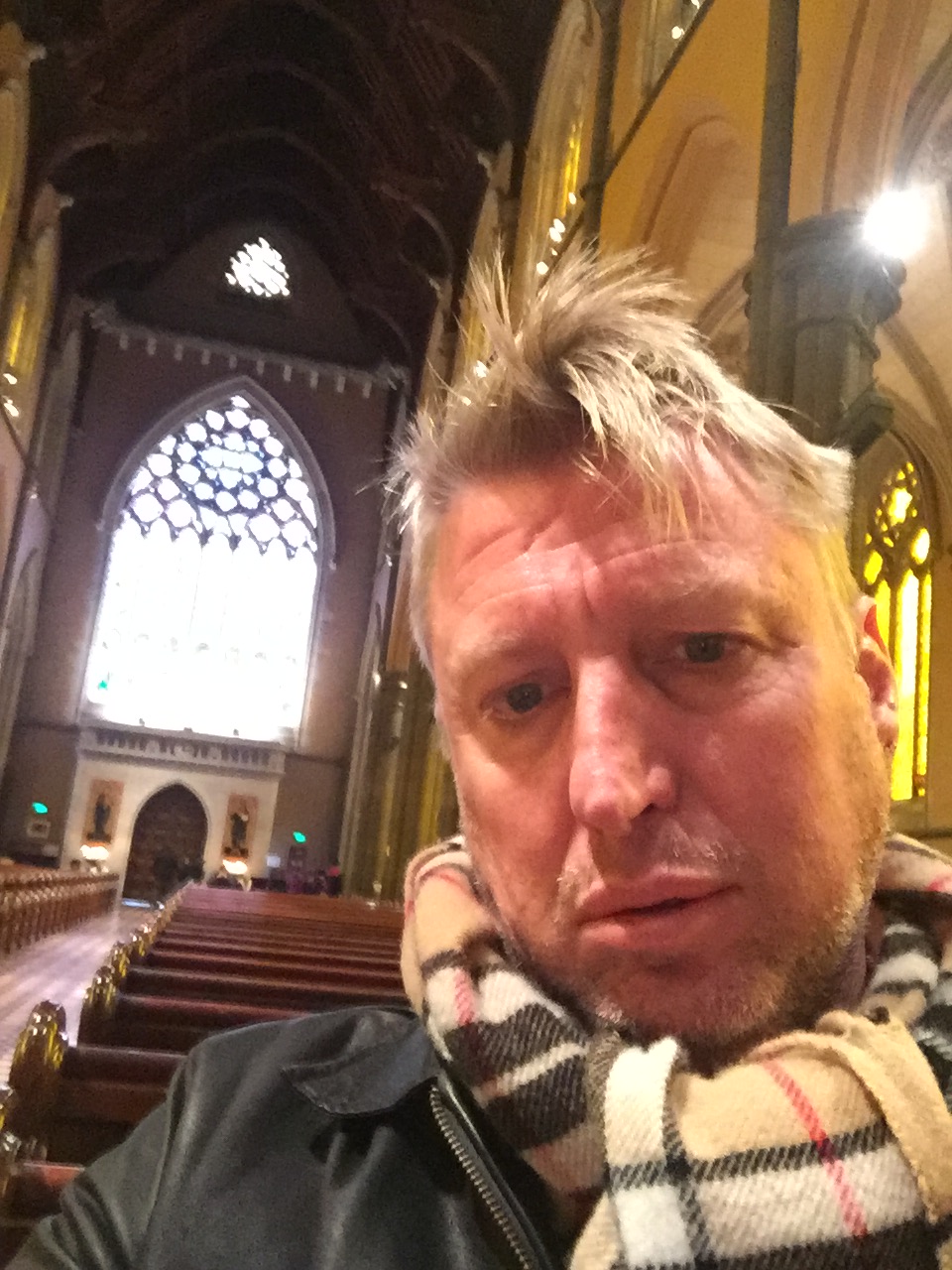 My wife and I visited St Patrick’s cathedral on my second last day in Melbourne. I think it is the best church in Melbourne, possibly Australia. Churches are quite impressive considering that religion has preoccupied humans since we could think, we have always tried to understand existence. Saint Patrick’s cathedral has breathtaking architecture with great music playing, organ and voice. The belief systems humanity has created all point towards spirituality, they have deep commonality in their presumption of the spirit domain. Certainly people are always considering life beyond this mortal coil.

Discussing anthropological cross cultural analysis about religion with my wife we talked about the many belief traditions of humans including Allah, Buddha, Hinduism, Sufism, Christianity, and there are many more including tribal type belief systems. I can’t help but bring this question back to the scientific rationalist perspective. Science suggests we will soon invent time travel. It also says that there are perhaps infinite dimensions in the universe. Perhaps we always exist given that we have once existed, and  human spirits exist in another dimension trying to communicate with us, but we are limited to the third dimension and so cannot perceive. I think the non-material world is every bit as real as the material world. Perhaps God and Jesus exist because they are in the minds of so many people, a powerful action belief. I think these human beliefs are actually the expression of the other world we are aware of, we feel it. Perhaps the human organ that can perceive other dimensions is not yet developed. We use our eyes for sight, our brain for thinking, maybe it has no physical representation the organ that can perceives other dimensions, it might exist in that dimension.

Anyway the long and the short of this post is it felt profound being in Saint Patrick’s Cathedral with my wife, it always feels a tad profound for me when I’m with her. This post is an attempted reconciliation between religion and science, both are human concepts. Science claims to be derived from reality, observation, but still limited to human third dimensional observation. Yes atoms are atoms but how do they interact? Science and religion were mutually exclusive but not anymore I suspect when the great scientist himself Albert Einstein referred to ‘entanglement theory’ as “spooky action at a distance”. Indeed entanglement theory scientifically reveals an unknown, a different mode of communication between particles. I think science too is discovering empirical evidence for the other world.