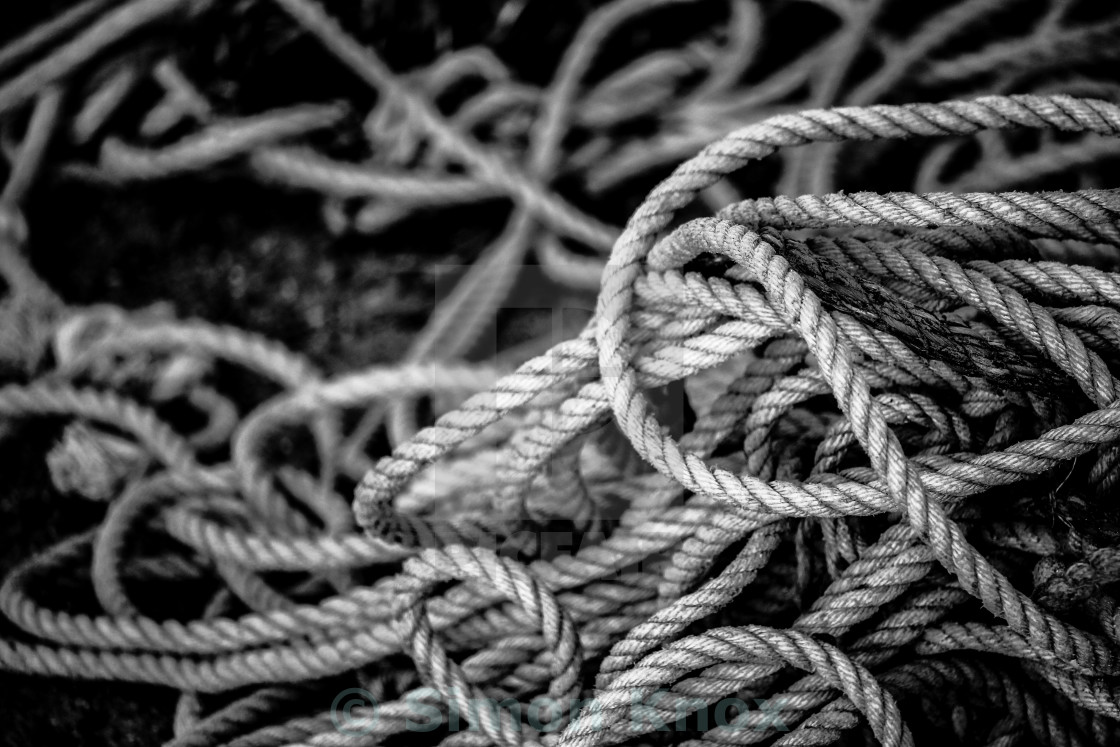 Entanglement theory’s Double Slit experiment shows that light might act as a particle going through one slit, or a wave going through either. Seemingly the act of observation influences which form it is measured to take. Also, if you change the polarity of a particle another is changed despite distance if the two particles were created in the same event. It’s as though they are the same particle, a communication proven to be faster than the speed of light.

How do the particles communicate? The non-material world is as real as the material world, the first link below questions which world came first, the chicken or the egg. Matter requires perception to exist these scientists suggest, they redefine the universe to be consciousness itself. Perhaps the particles share a form of consciousness and there is no need to communicate.