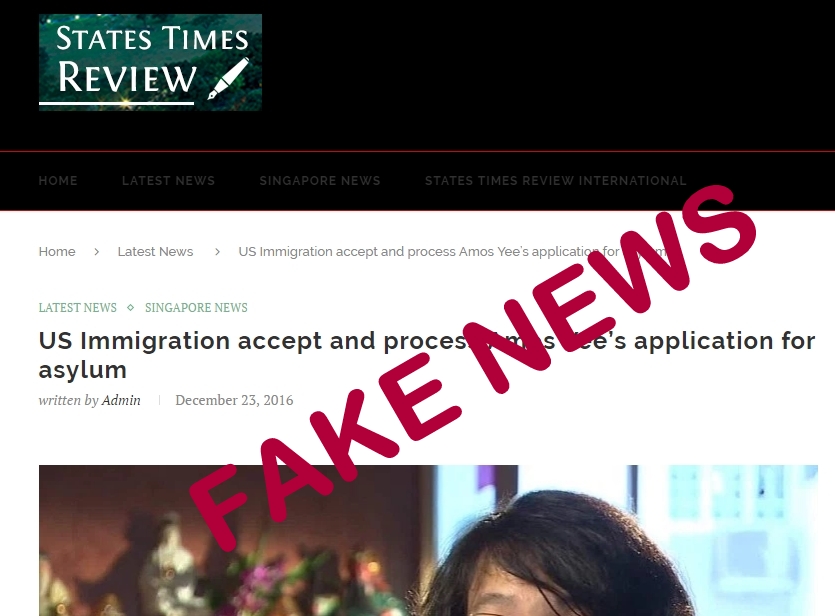 The US government itself sounds more like Nazi Germany than the media Donald. Indeed you are transforming US politics into a dictatorship. You are acting like a dictator by trying to control the media as you say the Nazi’s did, and Russia, China today. So much for the 1st amendment and freedom of speech. Let’s start World War 3 then, you just need to tell me who and what to fight for. Perhaps there will be no need for soldiers anymore and we will just use the atomic bomb.

Constitution Amendment I. Congress shall make no law respecting an establishment of religion, or prohibiting the free exercise thereof; or abridging the freedom of speech, or of the press; or the right of the people peaceably to assemble, and to petition the government for a redress of grievances.

One thought on “Dictator”