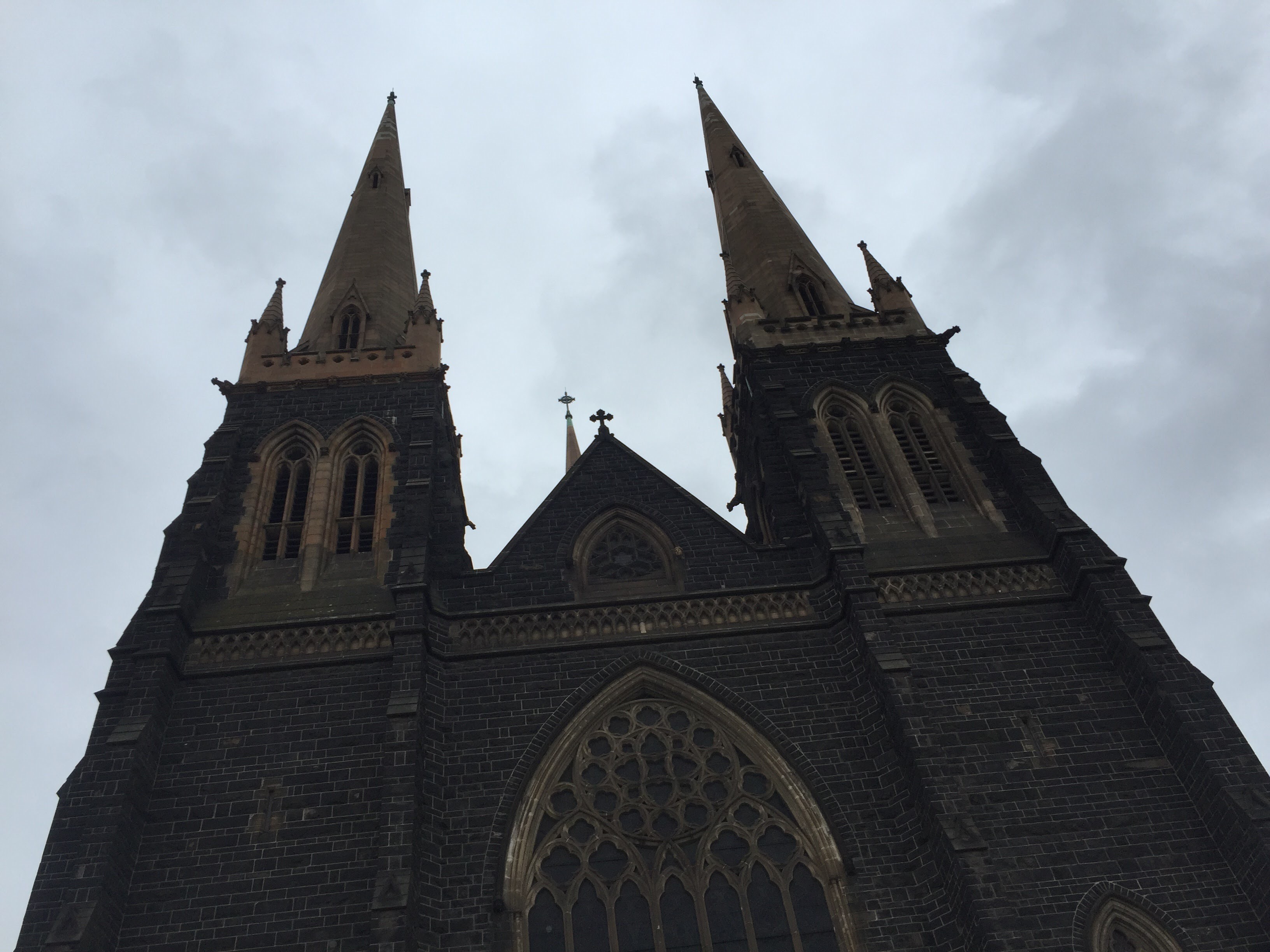 I went to a Tao group recently which aspired to elevate human consciousness. Apparently there have been Tao people in the past that have demonstrated the way for us to escape reincarnation and better understand reality, the Buddha was one. Indeed the order wasn’t at all steeped in formal religion but suggested that through attentive existence we might better understand reality.

They suggested there are several activities and principles for an intelligent human being to adopt in order to achieve our maximum potential and perhaps bring to an end the constant cycle of death and rebirth. I would very much like to understand a method like this for maximising my experience. Indeed most human beings have basic principles like don’t hurt another person and be as productive as possible. It truly is only another small step forward to realise the ultimate goal of existence for oneself, I think there is meaning in existence.

I took Taoism to be merely an attitude through which we can approach life with a few rituals as reminders. They say one should always respect their parents as they were their source. There was also a chant while holding your hands in a certain way to your heart. Probably there is much more, I was only there for an hour but if these things allow me to return to the cosmic consciousness without having to endure another incarnation that would be blissful. I will pursue this to determine if there is a path to the realisation of actual meaning in this universe. As I’ve said on this site I believe consciousness (thought) exists in another dimension, not of matter, and humans can perceive both. My posts about science all point to that.

One thought on “Tao”