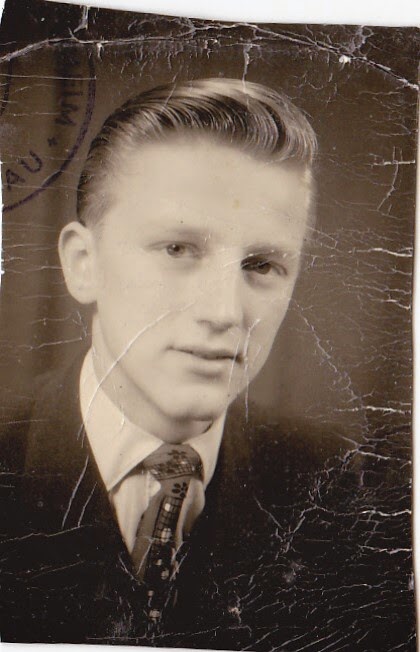 My father Karl Heinz Rudolf Homberger has moved on to the next world but lived in two worlds during his life, Germany and Australia. His own father Richard died a soldier in France, his mother Sofie died in 1991, his sister Ushi in 2006, and his brother Richard died the very same day he did. Now they are together again. While working in a restaurant in Germany during his youth he waited on an Australian embassy official who told him Australia was rebuilding after the war and he could go there for free on a ship if he committed to a year which he did. First they took him to outback Western Australia, after other places he ended up in Melbourne where he met the most beautiful German woman working at the Windsor hotel. He married this woman, Gertrud, and had another turning point in his life in 1957 when they had their first child, Suzanne. The third turning point was his restaurant “The Abbey” or perhaps “The Hofbrauhaus”. Children would become a feature of his life having 5 children of his own, 13 grandchildren and now 4 great grandchildren.. Indeed he was a good man, death is a fact of life. The average male lives to 82 in Australia today, he made 85, so let’s celebrate his life and not morn him, sure we can feel a tad sad for not being able to meet with him again. My enduring memory of Heinz is that he was a sincere and honest man.