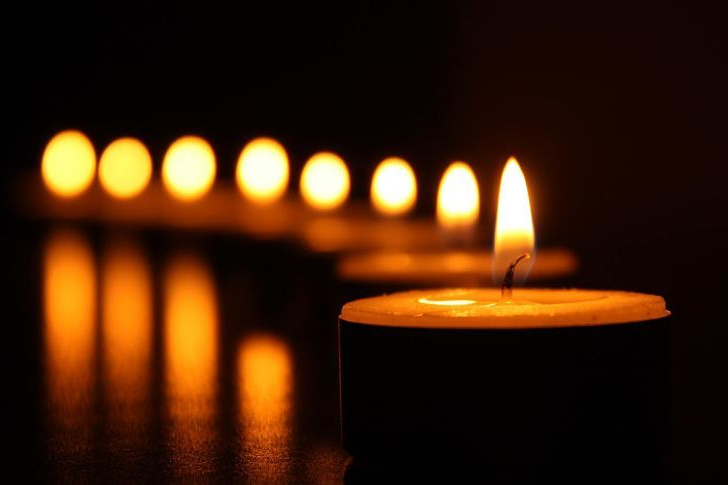 Ghosts in the Shell is a film about the human brain transplanted into a robot. They are doing similar things today in medicine, amputees brains controlling artificial limbs. Things like manufactured arms and hands being controlled by the amputees nervous system. As the films subject suggests perhaps one day we will be able to transplant the human brain into a robot, in this way we will achieve immortality.

Maybe soon I’ll even be able to replace my bad leg, but then again it’s my brain that’s the problem. How about a brain transplant? Then I’d also be able to move past this identity. Then again compared to immortality death might be a good thing. We also went to see another film “The Shape of Water” which prompted me to update this post. It celebrated cinema make believe in its storyline, the make believe helped it arrive at themes of love and hope.

I’ve always said my favorite mainstream film was Kubrick’s ‘2001 Space Odyssey’ or films like Igmar Bergman’s ‘Franny and Alexander’ but this film was very aware of cinematic make believe. A fantastic exploration of wonderment.