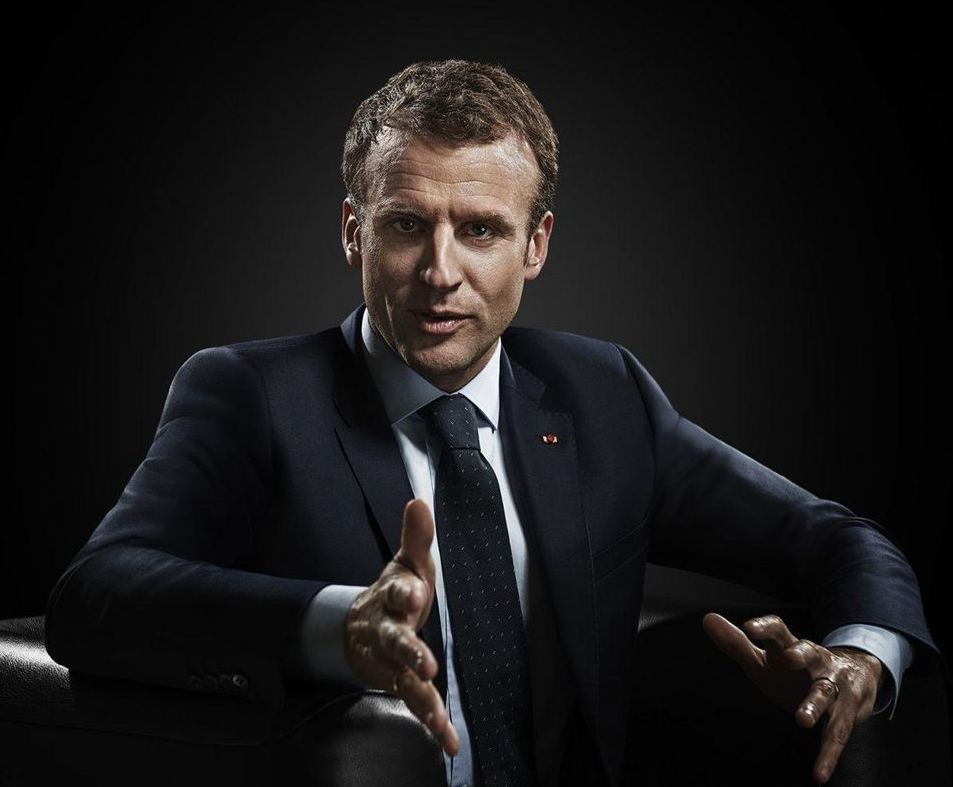 A great speech by Macron, one of the best given of late by a world leader. Not just about the great war, but also about the future and the next generation. I hope we can live up to his ideas and become humans of the globe rather than parochial citizens of the nation state.

Patriotism is a better word to describe ones loyalty to their country, nationalism precludes otherness. I agree cultural differences are something to be celebrated, they won’t be diluted. We should co-operate so there won’t be another world war, but we should also celebrate our differences. Andoiette remains one of my favourite dishes, I also like vindaloo, sushi, spaetzle, indeed difference is human.

Fellow coma victims, I believe I’m making progress with my mental state. Academia is helping to organise my brain, testing my memory and mental functioning. I will still struggle to pass but it feels like a job.