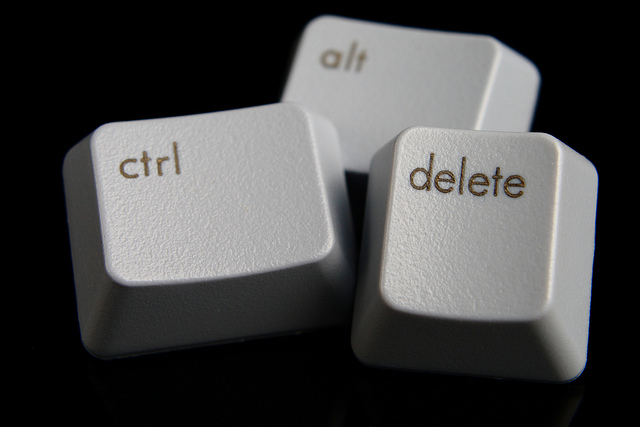 I supported technology for years, often suggesting a reboot to fix a computer, ctrl alt del, a reboot might also fix us. Before my coma I suffered terribly from Tinnitus and Meniere’s disease. Meniere’s meant I often couldn’t walk so severe were the dizzy spells. Tinnitus was a constant squeal in my ears. Both of these conditions have disappeared since my reboot. About 6 years ago, 2 years after coma, I sensed Meniere’s again, perhaps a memory, but nothing since.

The benefits of reboot might also apply to humans. We should deliberately start using induced coma for a human reboot, I have been rebooted. Maybe it can improve poor neurology. We are becoming computer like with the ability to change our wiring, things like CRISPR and DNA / RNA. Maybe this is a simulation to explore the absence of consciousness. I have deleted some outrageous ideas from here but left the notion of simulation, many are sure this is one.