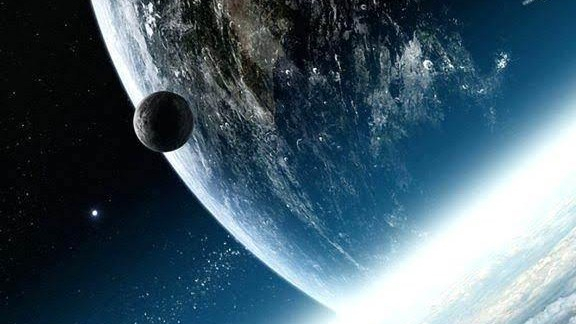 Scientists like Bernado Kastrup believes that consciousness inspired the Big Bang and matter, that ‘altered consciousness‘ produces individualism, human identity. By defining identity the possibility of fear is given, the have and have not.

Our first metaphor for existence was a religious one, it considered the material and immaterial. In consciousness it cannot be denied that good and evil exist.

Today we have science as our metaphor. It too is trying to account for existence. So popular is the scientific metaphor that it has replaced the religious one, science does pertain to the 3rd dimension.

Underlying it all is consciousness, the ability to think, of which science now says the universe is made, thought and matter simultaneously. I describe these theories in more detail in the last post, “consciousness”. When we leave this dimension we will be consumed by our consciousness, be careful what you think.