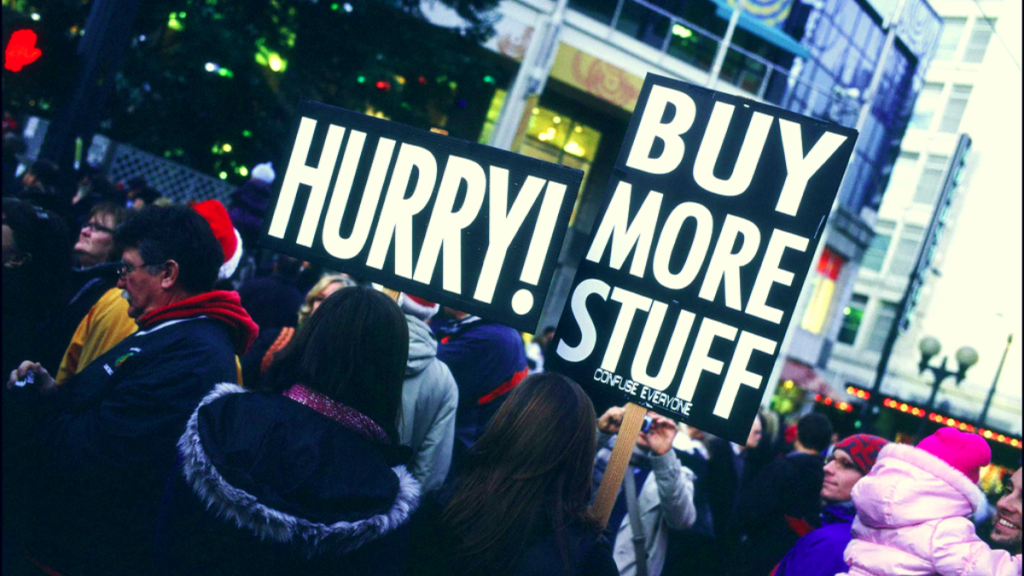 France built democracy. The French “bourgeoisie” revolution implemented government by the people, and the American Revolution followed. Democracy has since been hijacked by capitalism. The US now is only partially democratic, it attempts to prevent people from voting. Australia has the right idea, voting is compulsory and if you don’t vote you must pay a fine.

Eveyone should participate in democracy. Communism had the right idea, financial equality, but it too has been hijacked by greed. Let’s build a new political system called Empathy whose focus is the well being of humanity, not for profit. Let’s evolve in this the information age and move past the industrial age, move past money.