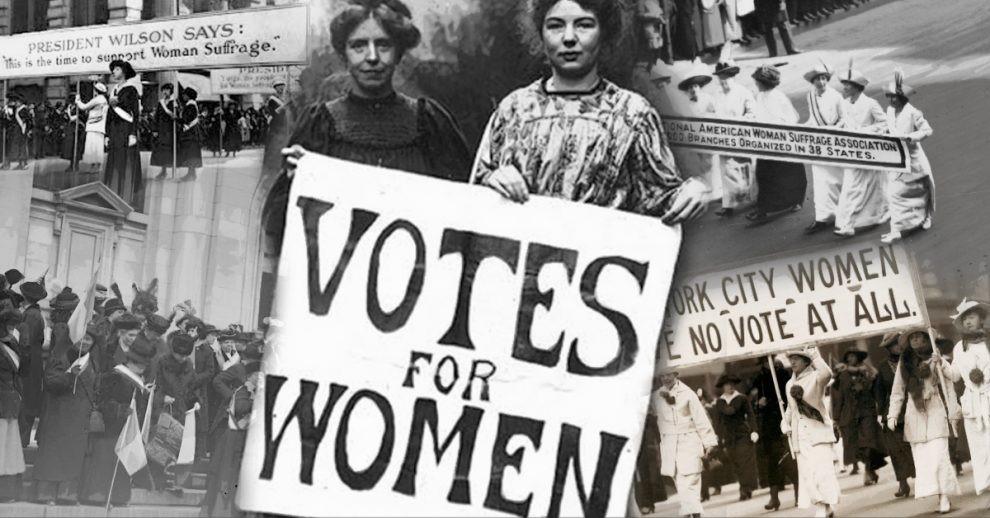 At the last US presidential election America voted in a failed capitalist. Trump’s business had just survived bankruptcy in court, he has so much debt. If Russia can influence a US election by Facebook, I too must give it a go. He was only able to reduce tax because of the economy left by Obama after the Global Financial Crisis. America is the most unequal society in the world, it was only a matter of time before they elected a claimed billionaire president. He was elected into office by a minority, Hillary won by more than 3 million votes. That can happen with the college voting system which counts winners in each state not actual votes.

The world has changed, we are now a global community through technology. Once we looked up to the US but not anymore, the US isn’t interested in the world leaving NATO and pulling out of the Paris accord on Climate Change. Let’s forget about America as a world leader, and focus on local politics and of course carbon emissions.

Americans must often wait more than 8 hours to vote. There are many things a citizen must do to vote. People should just require a passport or proof of citizenship to vote for president. America should modernise it’s voting system and use technology. Computers or AI can identify a registered voter through a picture or fingerprint. Lead the way America and establish voting through technology to make it easier to participate in democracy.

The angry mobs’ attack on the US Congress at the request of president Donald Trump was an attack on civilization. Citizens often don’t feel represented by democracy, they vote once every four years. Perhaps it’s time to develop a new democracy using today’s technology and give people the right to vote on more decisions. We could vote by fingerprint on decisions deemed public and relevant to our location. The attack might have occured because of the perversions of  president Trump  but we are also being made to scrutinize democracy.

Another after Biden’s election

Power rather than money is our raison d’etre. To be sure, power is derived from money but power the motivation for earning it. Trump is less powerful today despite his money. Democracy is an antiquated system which was first conceived by the French around 1800, now we vote once every few years. In this the information age we could develop a modern democratic system giving citizens the ability to vote on all the decisions that effect them. People could make decisions rather than a representative government. In this system we wouldn’t need elections, just technology to vote. Your ability to vote would be determined by your location. Your experience with what’s being legislated might give your vote more weight such that a doctor voting on a medical issue would carry more.