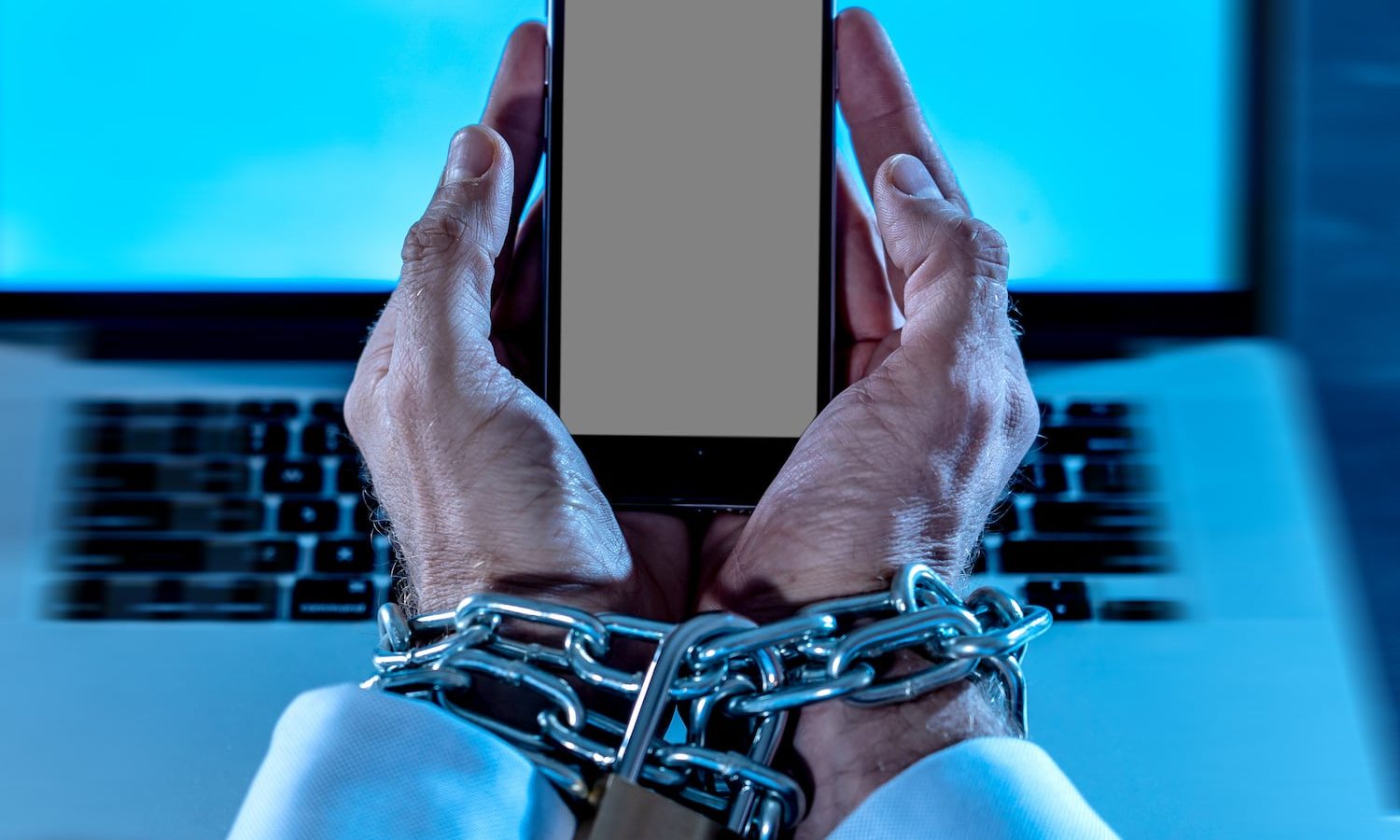 The Netflix documentary The Great Hack is about Cambridge Analytica’s involvement in Brexit and the election of Donald Trump. It shows how we are all vulnerable to influence. To have our opinions or vote changed through social media, in this the information age.

We are always being monitored today. Through our credit card transactions, internet activity, so much is known about you. From this data about you they know the best ways to influence you, and if you are persuadable. The powers that be want to control your thinking through social media. Apparently the Trump campaign of 2016 could identify persuadable people in the states he needed to win through Facebook data. They targeted these people in social media, persuadable people.

I would have thought I make up my own mind on things. Now I wonder if I too have been made persuadable. It all makes me wonder about control and my own influences. Probably a good sign of individuality such worry. The Great Hack was a human hack rather than a computer hack.