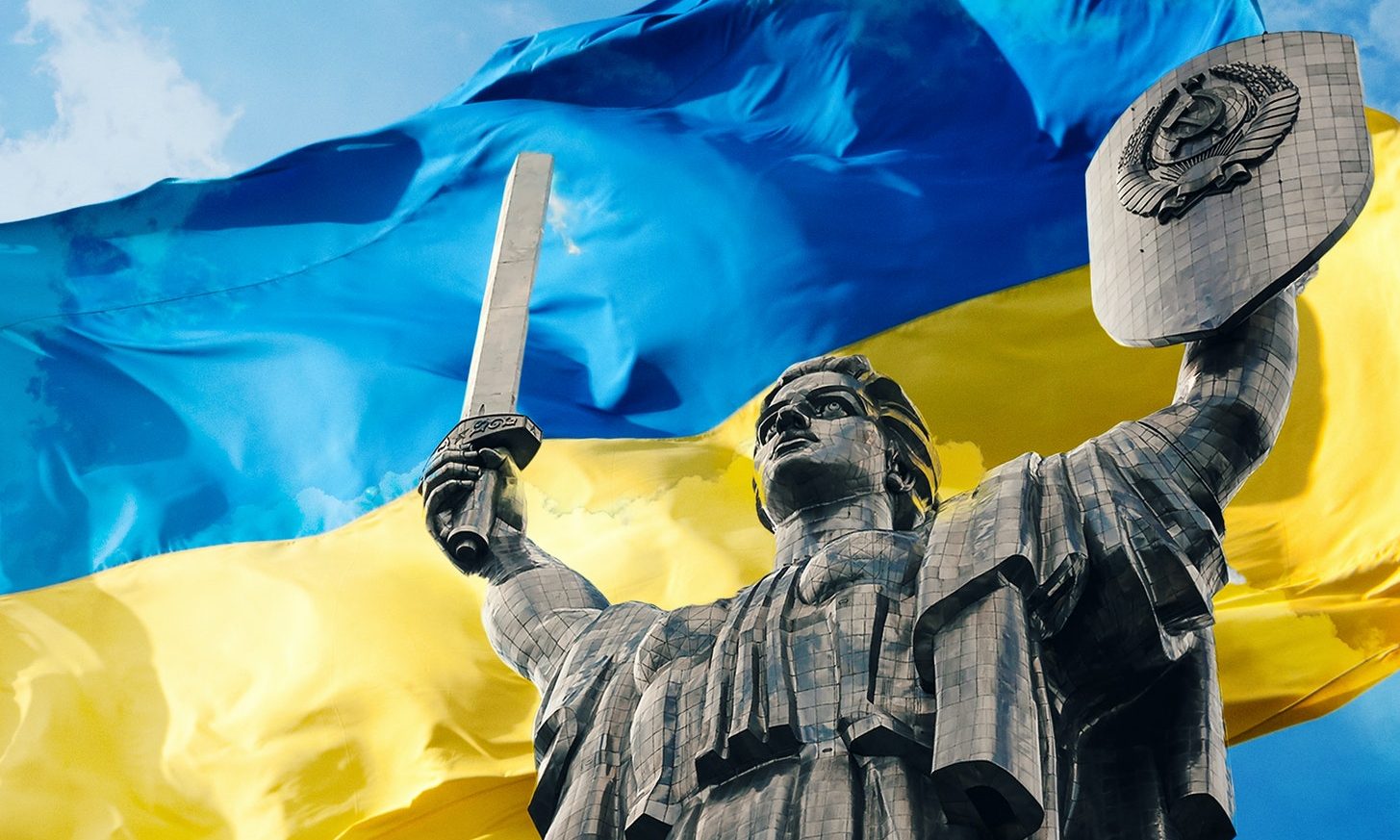 The Ukrainian war is Putin’s desire to restore the USSR, other reasons are fabricated. Certainly Ukraine presented no threat. Wars might be fought over land, Ukraine was once part of the USSR. Putin’s actions seem irrational to many, to use Nazism as justification, Zelensky is Jewish. Putin is approaching 70, problems with memory can creep in. Ukraine represents a people’s identity, let them choose who they are.

It must be about time for the world to side with life and stop this war. To engage in debate over the imagined consequences of fighting or establishing a no fly zone is a justification for inaction, in effect supporting Russia. We should stand up for life and what’s right. Goodness. International leaders show some spine, there will be global consequences for not protecting life.

So much media about the war, social and otherwise. We should discern between fact and opinion. The facts can’t be disputed. Many have been killed on both sides, cities and homes destroyed, people displaced. An opinion, the international community really should do something to stop it and deal with consequences as they occur. Do we value life?

Remember people are dying in Ukraine, being killed without reason. Ordinary people. TV is presenting them as numbers, 1000 people died in the bombing. Remember they had an identity, struggled. Their tears and sadness. Remember your Humanity and the brutality of war. Protest whatever way you can. Something should be done to prevent war. Do we value life? Maybe a little less as there’s 8 billion of us. Wonder how you might react in a war like Ukraine, survive surrounded by death…