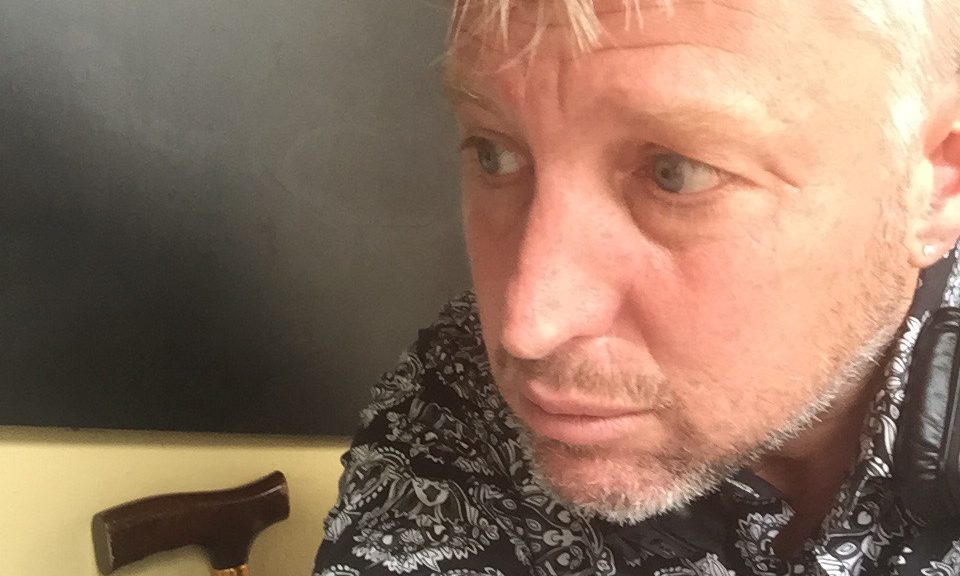 As reported on CNN, Amnesty International is presently saying a big threat to human rights is the United States of America. I never thought I’d see the day that the US made their list of concerns. America’s answer to the US gun problem is more guns, give guns to teachers and good people? They should simply ban guns like most other countries. The reason there are so many gun killings in America, I think the figure is 90% of such crimes globally, is because of the laws. In Australia it’s a point of interest where the gun came from in any such crime, nobody has easy access to guns there. I’m quite sure these shootings would occur globally if the world had easy access to guns. We all go off the rails occasionally but such shootings only occur in America where they have the right to bear arms. Guns are designed to kill, people or animals, for death. The only protection they offer is against another gun, to kill that bearer. Gun control might also make more difficult the other ever increasing cause of death, suicide.