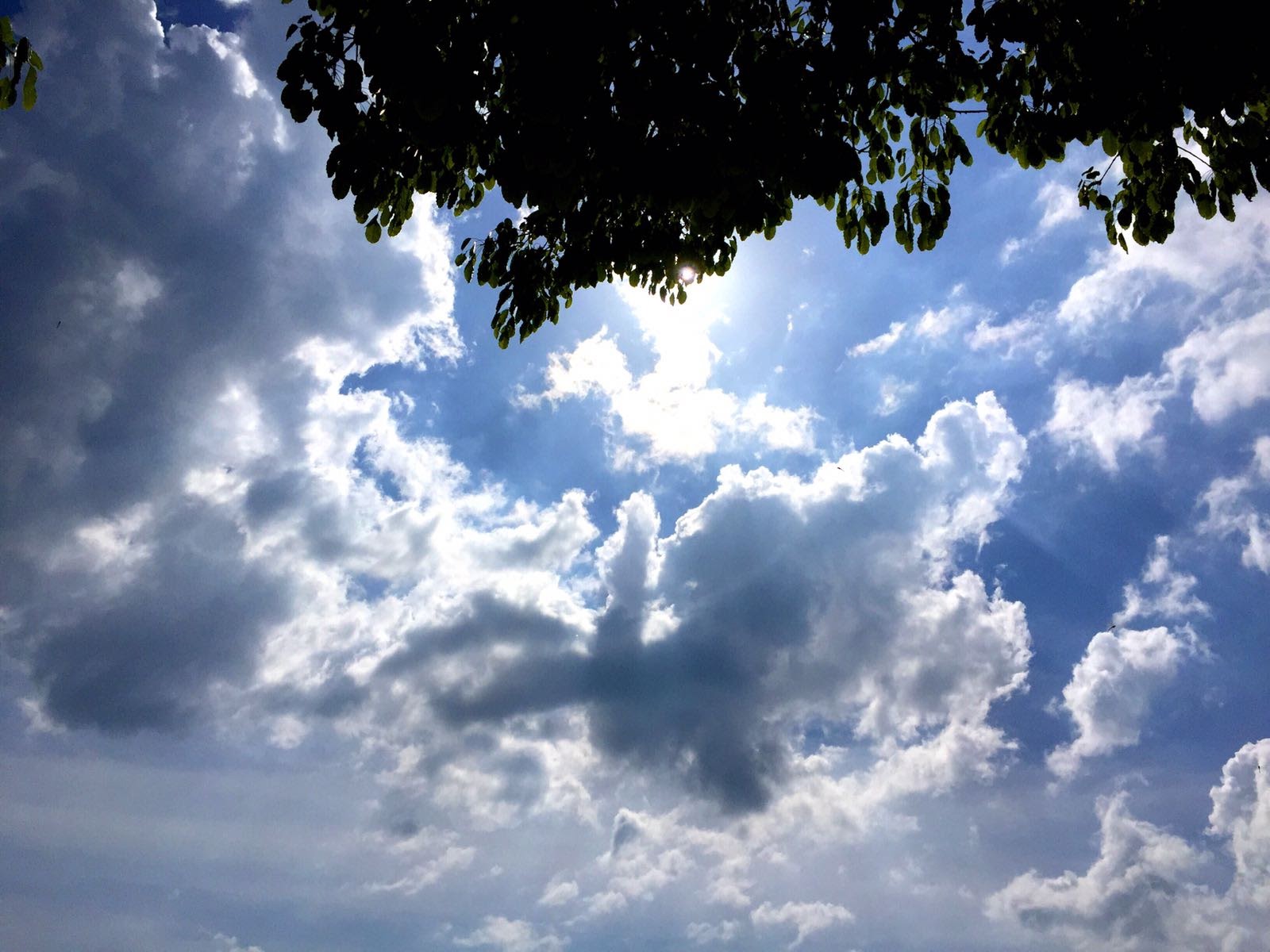 The link above acknowledges that the UK and the Arctic have swapped temperatures, further evidence of global warming? We are living during a time of changing weather, as confirmed by it’s increased news coverage. The Earth’s weather was more predictable before we changed the climate by our carbon dioxide emissions. Apparently stratospheric winds caused by global warming are moving cold and warm air masses about. The Arctic will soon be gone as the Earth’s oceans continue to rise. Indeed we are changing our climate, we will need to adapt having evolved in different weather conditions. The movement of cold and warm air masses over the Arctic is not fake news but reported fact, google it.