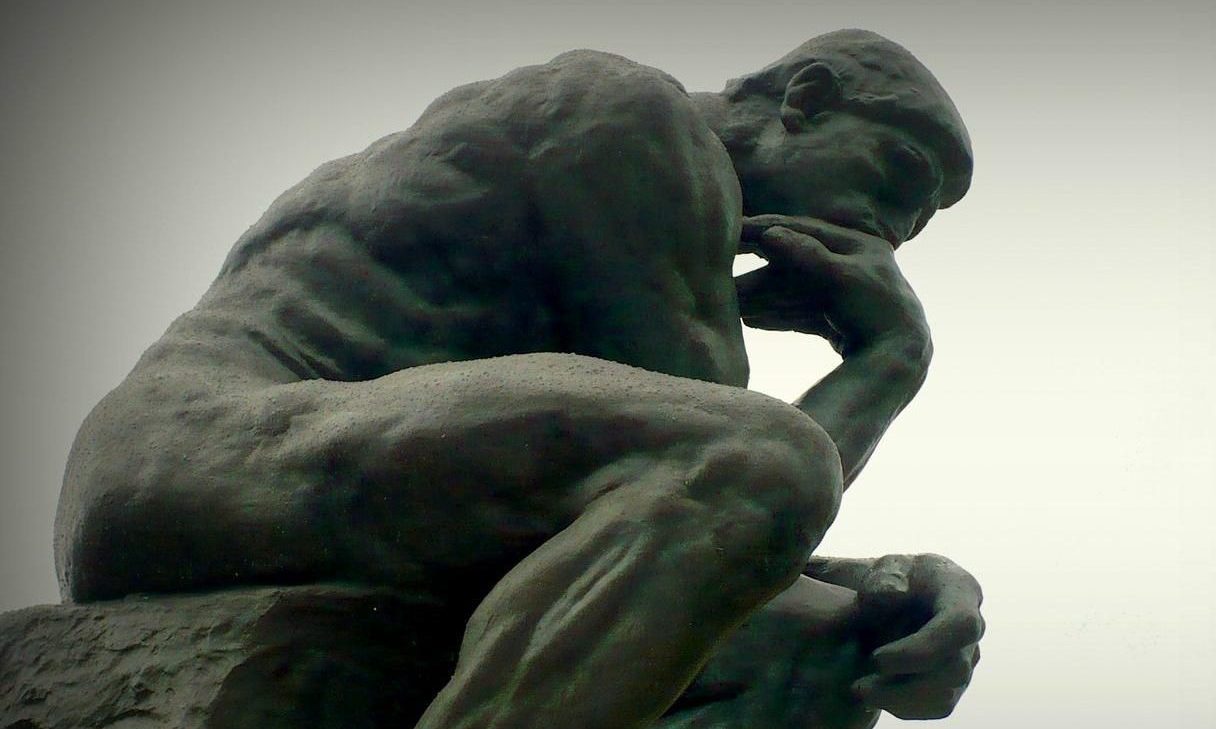 We live in the third dimension, string theory reckons there are 10. Science suspects time doesn’t exist, a quote: “They insist that the most successful theories in physics prove that time does not exist”. It’s hard to imagine other dimensions when all we know is length, width, height, and time. Science now suspects consciousness is the fabric of the universe. Clearly thought exists and must be accounted for.

Some say consciousness is not a product of the brain but exists independently in its own right. There is nothing green or tasty in the brain, it is conscious perception that makes it so. Modern thinkers suggest we are altered consciousness of the collective and obtain our individuality that way, multiple personality disorder. Some say objects are mental constructs for communication between conscious agents. Quantum’s double slit experiment proves particles don’t acquire a state without perception, until seen the polarity of quark particles remain a potential.

Questioning the reality of matter is pretty confronting, we are constantly stimulated by it. Certainly we perceive the material world, our perception may not be of the actual but an expression of consciousness. Quantum also points to perception as the source. Monist theory says everything is consciousness and matter an epiphenomenon.