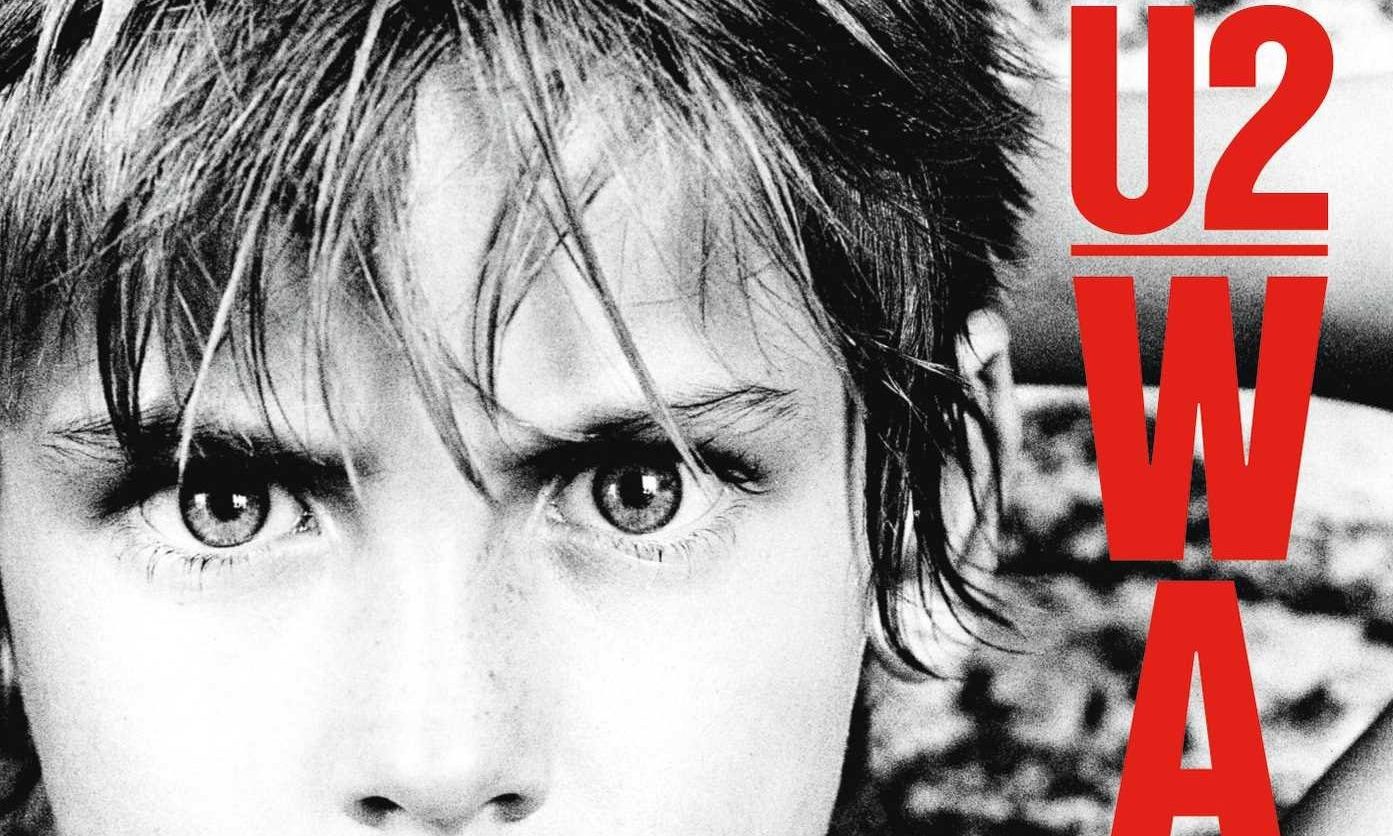 I’m excited, this Sunday I’ll see U2 live in Singapore. I can’t clearly remember how many times I’ve seen them, maybe 3, but know of once, the “Under a Blood Red Sky” tour of Melbourne in the 1980s. At the time I thought them too commercial but liked them just the same. My memory can’t be trusted… I liked their first record “Boy” and then “October” and “War”. That’s really pushing my memory. And further I hope they play a favourite song, “Into The Heart” from the album ‘Boy’. Will be good to see old school rock, to be generous alternative. The gig will also be a test for memory but not to get distracted. Listening just now I remember ‘Acrobat’, ‘One’, ‘Mysterious Ways’, pretty good songs. I’m getting my memory ready for reliving the past.

It was my first stadium gig, typically I have seen bands with crowds less than 500 people. The gig wasn’t bad, I remembered almost all of the songs, lyrics too. An anthem band with Bono giving so many sermons between songs. The most impressive thing was the guitar work of ‘the edge’. They started with”Sunday bloody Sunday” and ended with “One”, other highlights “I Will Follow”, “New Year’s Day”, many songs but no “Into the Heart”….