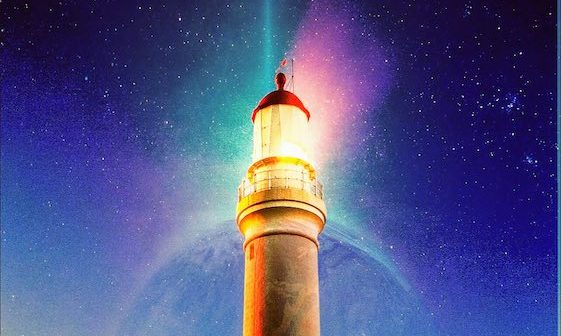 The hard problem of consciousness considers quantum mechanics double slit experiment. Under observation a particle passes through one slit, when not observed it acts as a wave passing through either. Quantum notes perception is key, depending whether observed particles can act as both. Science now speculates on quantum consciousness.

Some scientists say rather than matter consciousness is the universe. Monist theory questions matters existence suggesting it is an epiphenomenon for communication between conscious agents. We are expressions of altered consciousness, multiple personality disorder. See the videos on the belief page for discussion. Indeed it is a hard problem, is consciousness a product of the brain? We are most interested in matter but certainly the non material exists. Consciousness, like the atom, is a stuff of the universe and must be accounted for.