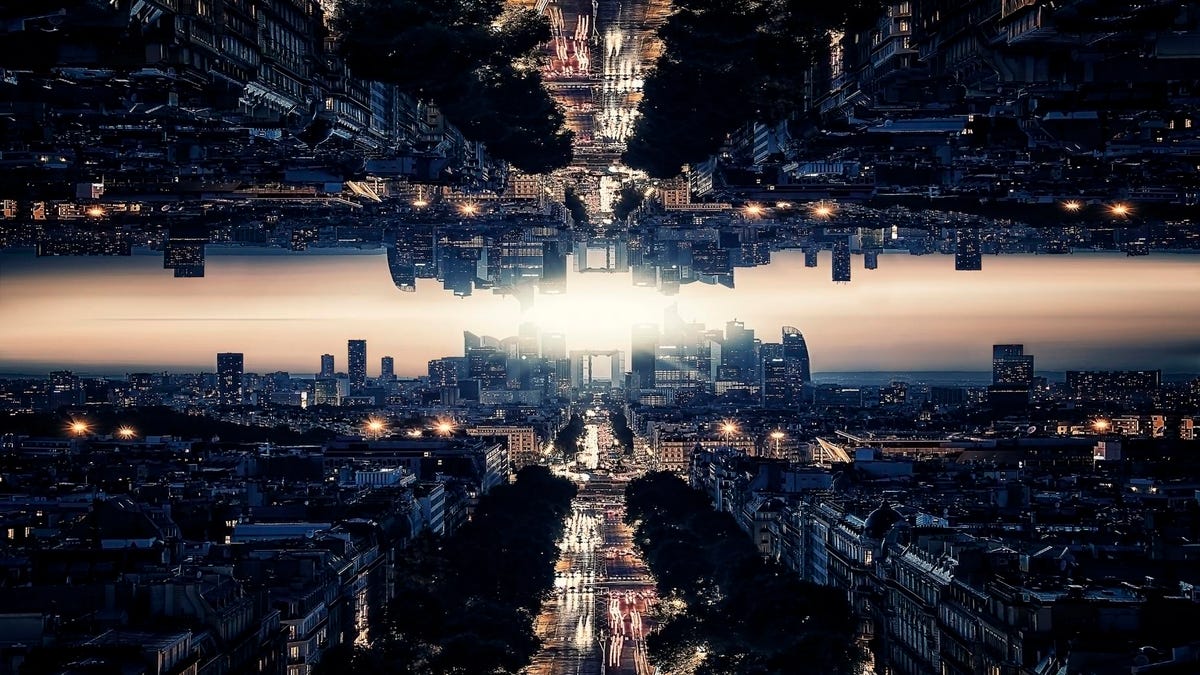 Of how many universes can we conceive? The video below suggests that for this universe within the multiverse life is at its core. In the video several scientists and philosophers say that the project of the universe is the exploration of life. Until now we’ve not taken consciousness so seriously, scientifically we’re more interested in the concrete.

Our concepts of everything come from science, we’ve observed patterns in the universe, the material world. Now we are acknowledging the role of the perceiver. One might speculate that there is nothing without perception, that consciousness is the key to existence.