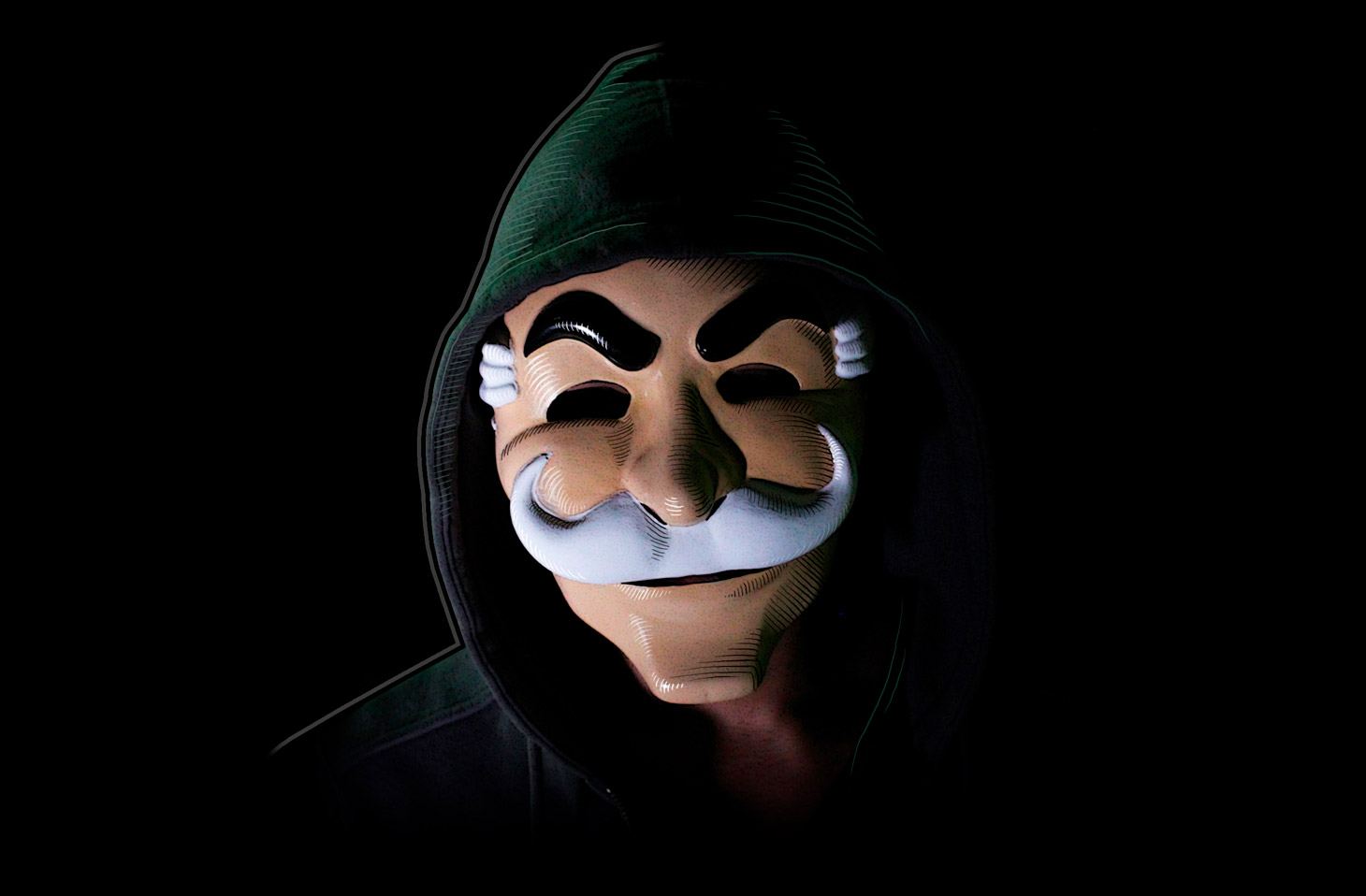 Mr Robot is a Netflix series about computer hacking, the corruption of money and an attempt to erase debt. It’s also a depiction of multiple personality disorder. A group called FSociety tries to revolt against debt thinking that’s how the elite control us.

Perhaps the best thing we can do about money is choose where to spend, a passive revolt. Choose not to buy from conglomerates but from people. Food from the green grocer at the corner, clothes from the woman down the street who sews shirts. Everything from people that you can have a relationship with. That way we might also stop the inundation of advertising and more easily recognize our humanity. Let’s focus on life rather than money which was invented for exchange. Maybe we can change civilization to reflect goodwill. As I’ve said here before, “it’s an interesting time to be alive”. Collectively we are powerful, we all aspire to what’s right, eliminate inequality, poverty, starvation.