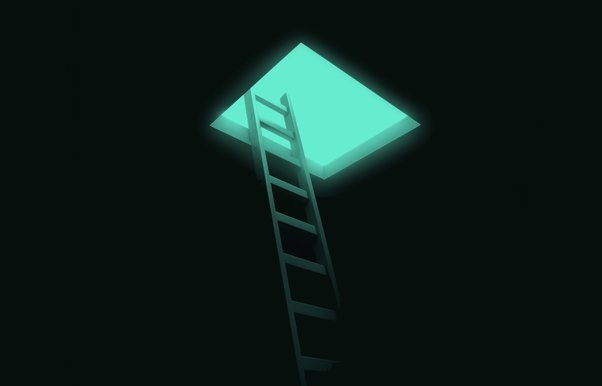 This post was inspired by two Netflix series: Mr Robot where an insurgent group called FSociety revolts against debt, and Squid Game in which people play a game to win a large sum of money or die. They provoked me to question money again.

We buy from conglomerates who make substantial profits from our purchases. It might be better to buy from people. Food from the green grocer at the corner. Shirts from the woman next door who sews. Indeed we could have an impact on money if we were engaged at purchase.