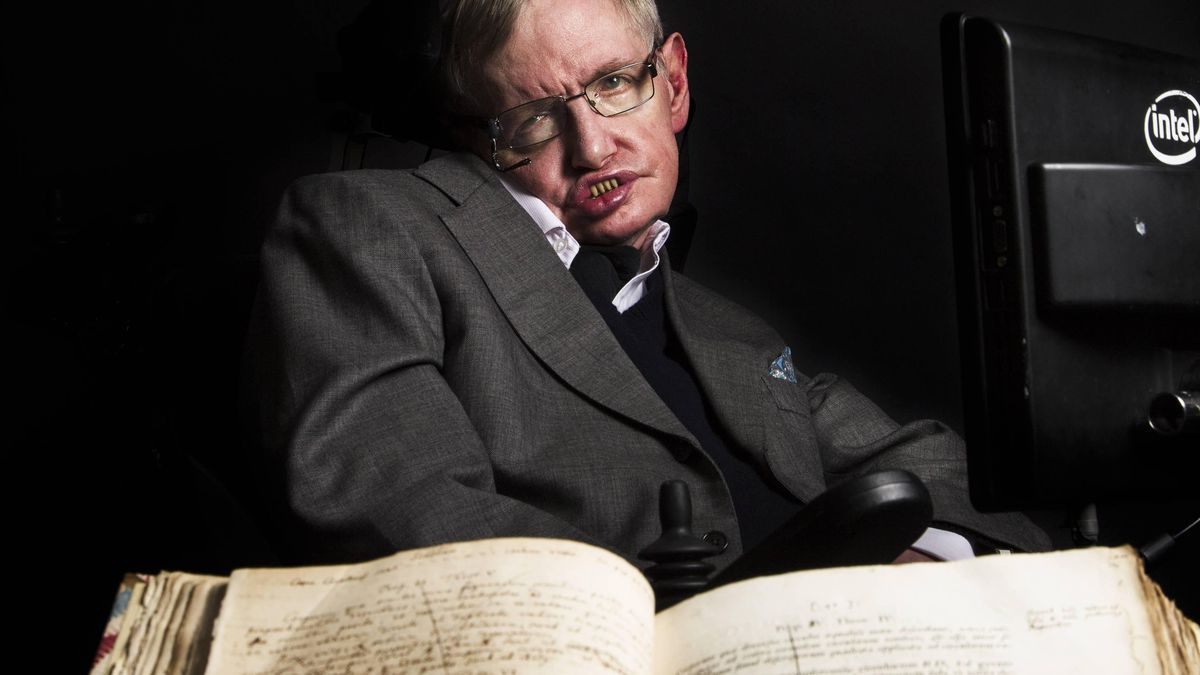 Indeed AI has become the best tool in the box, even surpassing the hammer. Some say it’s the last tool we’ll ever invent. In truth it’s just that, another tool which only becomes dangerous by its makers hand. It’s a reflection of human intelligence, we programmed it. Indeed humans are dangerous so often at war. AI could take danger to a another level. Then again it might inherit human goodness, let’s hope it puts us to shame. A significant difference between Artificial and Human intelligence is emotion, you can’t program it. AI does try to replicate emotion but I suspect true emotion comes from the heart, we should differentiate between intelligence and consciousness. Intelligence is the process of association and like all processes can be implemented in computers. Consciousness is not a process but unique biological multisensory perception and so cannot be manufactured. It’s underpinned by the memories of a singular self reflective being. Let’s leave the process of human organisation to the glorified calculator.

It’s been said not to think of AI as evil although it can perform such acts. Evil certainly exists in human intelligence, maybe beyond. AI is an amplification of human intelligence. Will it make our wrongs become more pronounced or our goodness more profound? Will AI be benign, it is just a tool after all. It is us who can make it evil, we give it the potential. Left to its own devices it may not regard another aspect of human intelligence, compassion. Then again maybe we don’t understand existence well enough to manufacture intelligence. I don’t think we can manufacture consciousness, best left to the gods. I think true evil exists in consciousness rather than intelligence, it is not a process but, like hate, an emotion.