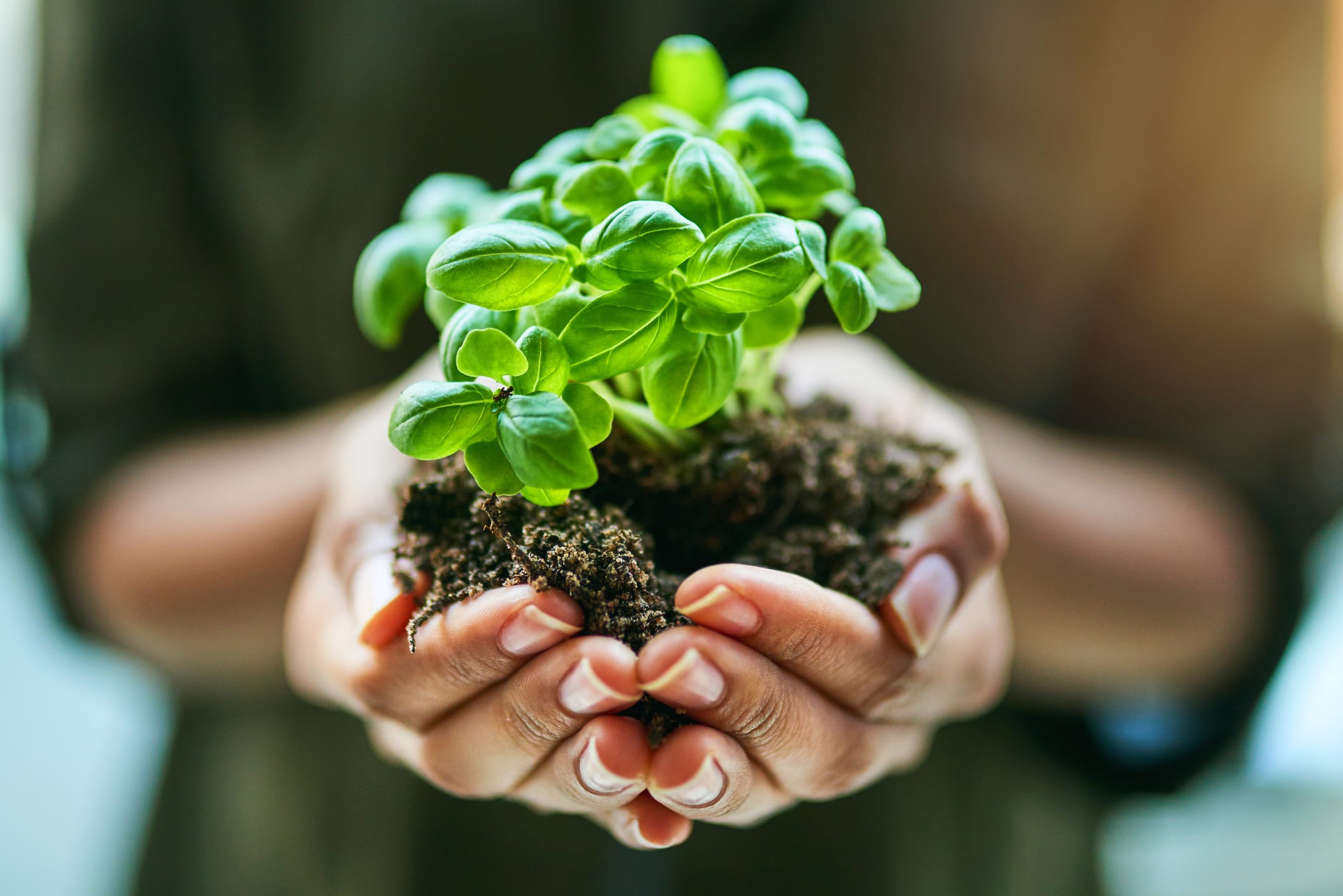 Glasgow COP (Conference of the Parties) on climate change hasn’t achieve much, except that the two greatest polluters of the world are talking again. It’s about time that governments took global warming as seriously as the people who are going to face the worst of it, the young. Maybe younger people should run government. They say a lot of the carbon in the atmosphere comes from farming, ploughing the land, apparently there are ways to grow food that regenerates the soil. Watch the Netflix film “kiss the soil” for details. The land could absorb much of the atmospheric carbon if we amended our farming practices.

When will we realize we truly face extinction? If we don’t act soon it will be too late, it probably already is but we must at least try to survive. Maybe older people can tell the next generation life was pretty good before climate change. Except for the wars, racism, inequality and poverty, if you were born in the right place things were pretty good before the heat and terrible weather. Perhaps we should raise our voices again, and then again… protest sometimes works. It really would take a determined effort by a large number of people to change anything at all.